Netflix vs Amazon Prime: Why Many People Choose AP over Netflix 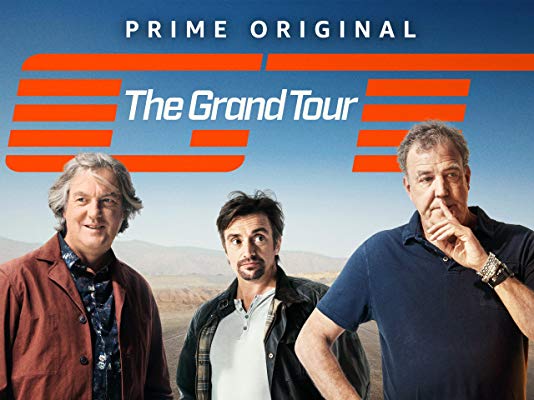 Ad-free streaming of TV programs and movies online using any mobile device—this is what both Amazon Prime Instant Video and Netflix promise their growing audience. Between the two platforms, Netflix may have a larger app and content library for more devices and platforms if compared to those that are backed by Amazon Prime. More so, the former offers subtitles for more TV programs than the movies available on Amazon Prime.

Netflix may have a larger collection of movies and programs than Amazon Prime. Still, the latter mentioned offers more of the newest films and television shows for the audience to instantly watch. Whatever platform is offering larger content, there is one thing in common between these two: they both provide a free one-month trial. In terms of popularity, Netflix may be considered a larger platform with a broader reach in terms of audience. However, it is important to note that Amazon Prime may offer more exciting and much later films than Netflix. This is yet another reason many people nowadays choose Amazon Prime over Netflix.

As mentioned, both platforms offer a free trial. While Netflix offers its users a free one month trial, Amazon is offering the new users a 30-day free use of its Prime membership. What makes the latter-mentioned more beneficial than the other is that, if the user is a student, he can get 8 months of a trial of it the Amazon Prime. After the trial period with Amazon Prime, if the user wishes to continue the service, he pays for a $99 a year fee, which comes with more perks.

Signing up to Amazon Prime's annual membership brings access, too, to one-day delivery on tons of items, music streaming (ad-free) with Prime Music, advanced access to Lightning Deals, and unlimited storage for photos, among others. For one who is a regular Amazon shopper, he is such a great value. The Amazon media consumers get the same perks, too.

Like Netflix, Amazon Prime has a lot of original shows, too, making it a better choice between the other. One of the best Amazon exclusives to have is The Grand Tour. Here, James May, Richard Hammond, and Jeremy Clarkson return with 'The Grand Tour.' It is a program about friendship, adventure, and excitement. The message it conveys is that one accepts that the people he calls friends are the ones he extremely finds annoying, too.

Another Amazon exclusive is Brittany Runs, a marathon featuring the outgoing and hilarious Brittany Forgler, who is also known as a best friend for everyone but herself. Her unemployment, partying, and toxic relationships are all catching up wither. Too broke to obtain a gym membership and too proud to seek help, Brittany becomes at a loss until a neighbor encourages her to run a block. Very soon, the main character sets a nearly unthinkable objective, and that is the New York City Marathon. More titles to remember for the Amazon prime originals include: "The Man in the High Castle," "Modern Love," "Mr. Robot," "Lucifer," "American Gods," and "Homecoming," to name among others.