Here Are the Top 2020 Tech Predictions for Tesla, Netflix, Apple, and More

Check out below top tech predictions 2020 to find out according to tech experts:

The new decade promises a plethora of exciting gadgets, smartphones, and shows for consumers. But what does the year have in store for the industry's major players?

Apple Will Lag Behind in 5G 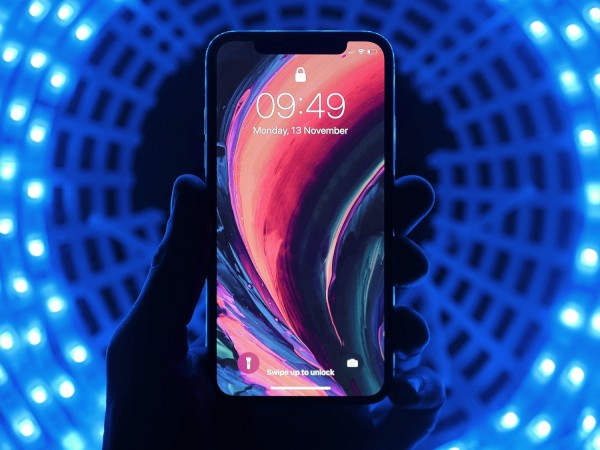 (Photo : Photo by Youssef Sarhan on Unsplash)
Find Out Things You Do Not Know About Apple's iPhone 12, From Specs to Prices

In 2019, iPhone revenue declined as consumers stuck to their phones for longer periods. But for many, this year will be good for the brand. According to Nikkei Asian Review, Apple's upcoming iPhone releases in 2020 are expected to feature 5G technology and a chip built on 5-nanometer technology.

While major telecom players, like Huawei and Samsung, are already teasing 5G handsets, we have reason to believe that Apple will lag behind the competition. For one, Apple has long been dependent on RF systems coming from vendors other than Qualcomm. But Qualcomm is the only 5-G RF system that's currently working on major carriers.

Prediction: These RF complexities will push Apple to release its next-generation iPhones in 2021.

(Photo : Tesla)
Buying Tesla's Cybertruck and Its Other Hows and Whys

The electric car maker has witnessed a whirlwind of crazy events in 2019-- from its successful unveiling of Model 3 to the botched debut of its Cybertruck. But all the turmoil didn't affect the company's robust position in the industry. In the third quarter of 2019, Tesla reported $143 million in net income, defying analysts' negative expectations.

After it ended the year with a bang of sales and pre-orders, top tech predictions 2020  has it say that the Elon Musk-founded company looks prime for another successful year. For one, the highly-anticipated Model Y will launch this year. Second, the company is expanding outside the United States.

Prediction: With all the fascination with Tesla's upcoming vehicles, plus its expansion, revenue will hit an all-time high this 2020.

Amazon Alexa Will Be Part of Every Household 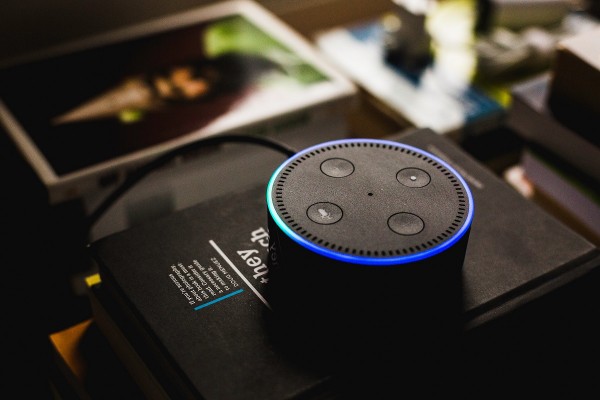 To say that 2019 was Alexa's year is going to be an understatement. But 2020 is looking to be even a bigger year for Amazon. With the recent demos made at CES 2020 in Las Vegas, it seems that Alexa wants to be part of every aspect of a consumer's life.

Apparently, the voice assistant will soon operate with cars and more smart home devices. Some brands, like Palo Alto Innovation, Phillips, and the Genie Company, also took an interest in Alexa.

Prediction: With more brands partnering with Amazon to borrow its AI-powered voice assistant, Alexa will be an integral part of every consumer's life. 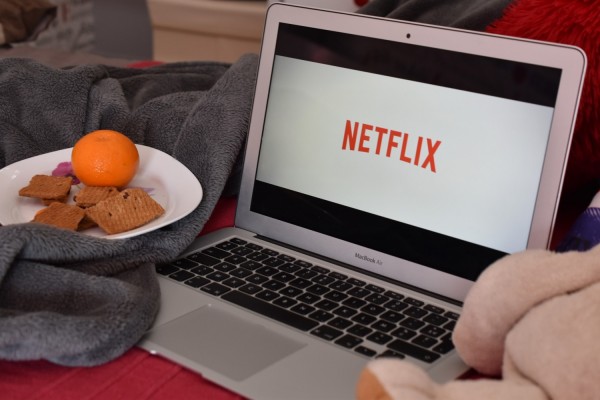 On Disney+'s first day, about 10 million people sent their interest by subscribing to the streaming service. While it's looking to be a great year for Walt Disney Co., thanks to their competitive and highly anticipated offerings, we don't see it surpassing Netflix's subscriber numbers this year. The same goes for Apple.

But this is not to say that these two competitors won't cause a big problem for the streaming giant. If Netflix wants to stay on top of the game, it has to release more interesting content.

Prediction: Apple and Disney+ can compete with Netflix in terms of subscriber numbers in the next few years, but 2020 remains to be Netflix's year.

What do you think about these tech predictions 2020? Let us know in the comments!

RELATED LINK: Disney+ Streaming Service Review: A Lot Like Netflix (with Some Twists)