Fans of the Chinese smartphone brand should be thrilled of the recent Huawei P40 Pro leaks revealing five cameras for their next flagship phone Huawei P40 built with a ceramic body.

The Huawei P40 will be the company's next race in the smartphone wars in the market. Recently leaked renders show off a total of seven cameras for the smartphone - five back cameras and two front-facing cameras. It's also shown to have a ceramic body meant to give the phone a durable build that could withstand scratches and bruises.

The latest leak published by Evan 'Evleaks' Blass, matches with an earlier teaser that showed the phone having curved corners for both the front and back panels. 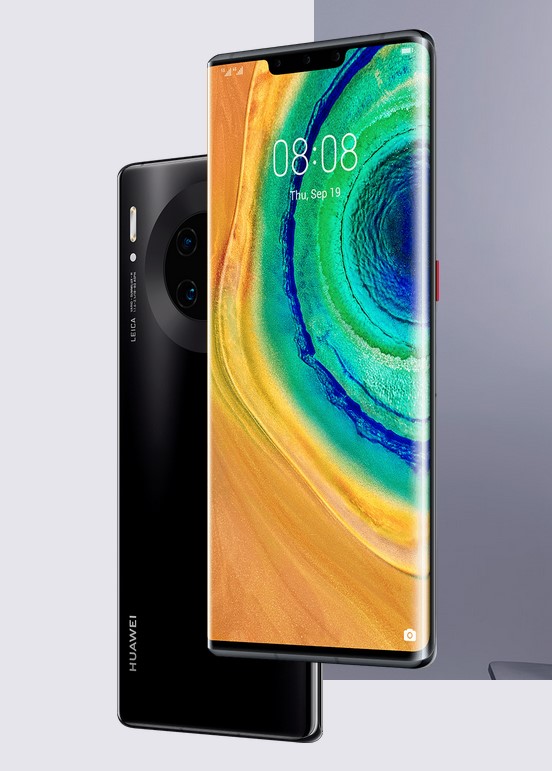 From the leak, the most significant detail people would notice is its absurd number of cameras.

The most advanced smartphone designs, including the iPhone 11 Pro, only features up to three and sometimes even four back cameras. It's also still customary for smartphones to feature a single front-facing camera.

However, Huawei feels that those numbers are still not enough, and are now opting for five back cameras and two front-facing cameras for the P40.

Thankfully, the increased number of cameras also includes better specs for the cameras. Just like the previous iteration of the phone, the Huawei P30, the P40 will be using 64 MP Leica cameras. The impressive cameras will allow users to zoom in up to 13x, with photographic capabilities equivalent to 18-240mm lenses. Needless to say, the Huawei P40 will be able to take ultrawide and telephoto photographs.

Meanwhile, the front cameras will be placed on the upper left corner of the notch-less screen. Unlike the other Huawei phones, the P40 doesn't feature a retractable selfie camera.

Smartphone Specifications of the Huawei P40

One of the best smartphones to have come out of the market last year was the Huawei P30. It's understandable that there are big expectations for the P40. Thankfully, we have Huawei P40 Pro leaks that give us a glimpse of what the phone will be like.

We're most probably get three models, with the aforementioned five-camera design reserved for the P40 Pro. Meanwhile, the base P40 design will have three main cameras. The third model, which is most likely a lite version of the phone, is yet to make an appearance in the camera conversation.

There are no quarters given on the smartphone's screen either. Both the P40 and P40 Pro will have at least 6.5-inch screens with OLED touch displays with a refresh rate of 120 Hz.

In terms of operating systems, though, we have to be wary of our expectations. Given its recent rows with the US and Google, it's highly unlikely that the new Huawei phones will still have built-in Google support. Just keep that in mind when the phone comes out.

Judging by Huawei's past announcements and Huawei P40 Pro leaks, we're most likely about to get confirmation on these rumors around March, which is when they're most likely to unveil their latest smartphone.