Wondering Why You Can’t Get Google Apps on Your New Huawei Phone? Ask Google 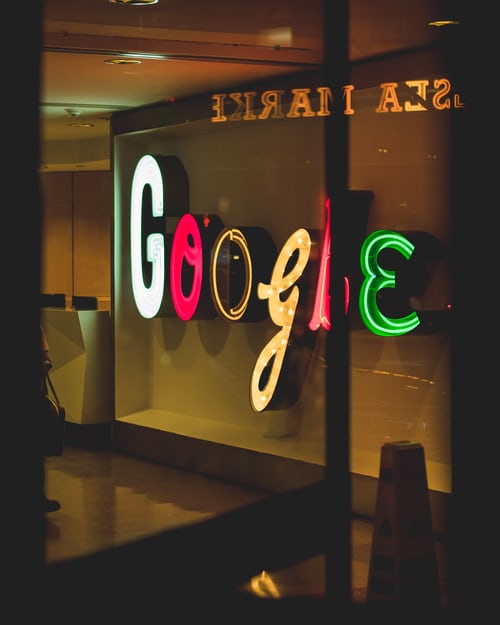 For the past few months now, the banning of Huawei devices by the US government has been one of the much-talked-about news in the tech industry. As a result, the mobile device manufacturer has been forced to look for an operating system other than Android, so it can continue to run its new phones. Almost everybody has heard Huawei's stand on the issue, and this Chinese-owned firm has since revealed its very own multiplatform operating system. However, Google took the support forum recently to answer why it has disallowed Huawei from using its apps.

Tristan Ostrowski, Android & Play legal director, explained as posted on BGR Media that "including Huawei on the Entity Lists" forbids all American companies which include Google, from being in collaboration with Huawei. The company official added Google is only lawfully allowed to work with one of today's leading mobile phone makers, on devices that came out on or before March 16, 2019. However, some people, especially the Huawei device users, still have questions on the impacts on the ban, which Ostrowski tried to answer so hard to answer as much as he could.

Only for Play Protect Certified Devices

Because of government boundaries, the apps and services of Google become unavailable for side-load or preload on the new Huawei mobile devices. Moreover, to protect the data privacy and security of the users, and safeguard their overall experience, Google Play Store, and the core apps of Google, including YouTube, Maps, Gmail, and others, are available only on devices that are Play Protect-certified.

A mobile device is considered Play Protect-certified if it has gone through a thorough security review, as well as the compatibility testing procedure, which is initiated and conducted by Google. This process is for the assurance that the app information and user data are kept secure and safe. The legal director added that the gadgets "Should also come from the factory with our Google Play Protect software which provides protection from the mobile devices from being compromised."

ALSO READ: Huawei's Revenue Breaks its $122B Record Last Year Despite US Approvals; Predicts a 'Difficult' 2020

During the product launch, an overnight event, Huawei revealed a few details about its intentions, as well as its vision for the AppGallery, the company's very own app store that will serve as the key to developing non-Google apps for Huawei's Android devices. This is not the first time the tech firm is announcing its own version of the app store. In fact, this apps menu has already been existing since 2018.

To date, Huawei is doubly working on privacy, quality, and security for AppGallery. And, aside from its announcement of its own version of the Android app store, the company also announced that it is never letting developers onto its system unless they have their rea names verified, and apparently, this extends to what the fir calls, "some contact or verification within a corporate structure" for other companies like the Epic Cames, whose installer of Fortnite is accessible in AppGallery.