Most people working a normal day job in places where the coronavirus is rampant have been deeply affected by the virus. Most companies have already opted for their workers to bring their work home and although this is possible for some, this still creates a problem with the security of their jobs. 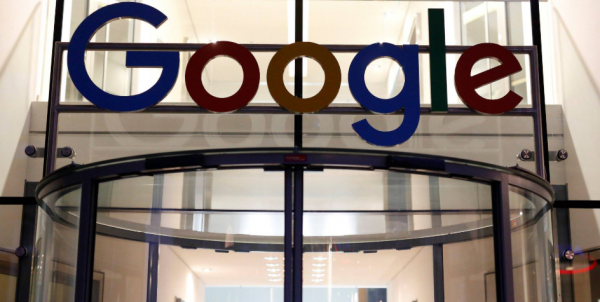 This article is written from the accounts of a singular employee who has had quite the amount of difficulty with regards to working at home. Caught from a snippet on Twitter, Mike Isaac expresses his discomfort at suddenly being alone and how the sudden effect of the employers not providing for his basic needs has affected his productivity.

According to Mike Isaac, his productivity has gotten down because of certain discomforts like not having a coffee machine at home making him take a mile-long walk to the nearest Starbucks just to fight against morning drowsiness. This is definitely a common sentiment most people share during the morning where productivity has to be stretched out with a good cup of coffee.

Read Also: Back to Life! Apple Reopens Stores in China but with a Catch: Limited Hours and No Try-Ons!

Other inconveniences reported was the fact that Isaac had to cook and do the dishes which takes quite a chunk of his work time and energy. It is undeniable that cooking at home might take a little more effort than what most people are used to and is no easy task especially when you are joggling with work.

Although this might not seem like quite a problem for some, the inconvenience has really affected the performances of other people who do not do repetitive jobs but who rely on productivity, creativity, and condition to accomplish certain tasks. If only most people who work these kinds of jobs were able to take their work monitors home, their productivity would have had increased.

praying for this googler who now has to work from home during these trying times pic.twitter.com/InzQa4hNPd — rat king (@MikeIsaac) March 11, 2020

The problem with working at home is that you have to do every single job there is all by yourself. You would have to clean your workplace, cook your own food, clean your own dishes, and of course work at the same time! This has been quite the disadvantage of working in the "comforts" of your own home.

Since most of the work done by tech employees can be done anywhere as long as there is a laptop and internet connection, they are not the most affected by the work at home situation. Those who are really affected are the people who work in the cafeteria, janitors, and jobs which require other physical tasks.

The industries that will thrive are food and delivery industries

Since most of the work is going to be done at home, the chances of people having their food delivered or the action of shopping online would be more prominent as there would not be much reason to go outside anymore.

Most of the other mundane tasks are done via TaskRabbit having people do small tasks like groceries and cleaning the house for them in this time of inconvenience.

ⓒ 2021 TECHTIMES.com All rights reserved. Do not reproduce without permission.
Tags: Google Coronavirus COVID-19
Most Popular