Nintendo Faces Hacking Onslaught; This Is How To Protect Yourself

Nintendo is urging Nintendo Switch owners to lock down their accounts after waves of attacks from hackers have been reported by several users.

The recent hacks involve individuals logging into personal Nintendo accounts and linking their PayPal accounts to make purchases. There have been several reports saying that the attacks have intensified in recent weeks. Hackers have also targeted staff from popular technology and gaming sites. 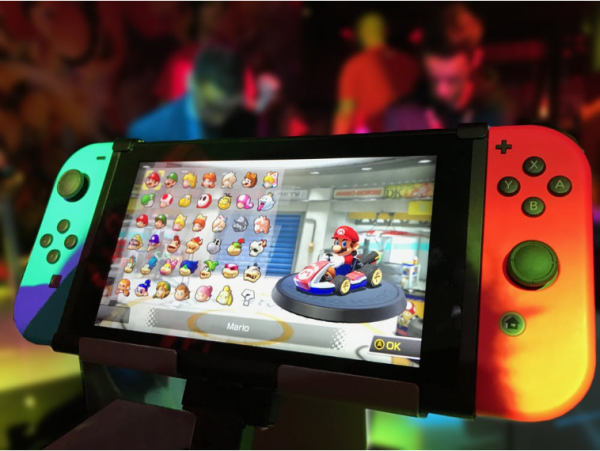 Read More: Nintendo Switch Resellers Use 'Bird Bot' to Steal Your Switch Right Before You Purchase It

Nintendo faces hacking onslaught; This is how to protect yourself

In light of the recent attacks, Nintendo now recommends using two-factor authentication to protect accounts. This feature has already been available to its users. However, they are now reminding customers to do it with much more urgency.

The fraudulent attacks have been going on for months now. However, it appears that it has increased in the past few weeks with more people staying home playing games because of the lockdown. And more people are prone to make more mistakes.

Administrators of the Reddit forum on Nintendo also noted there had been a "notable" number of reports in the past few days.

Why is hacking happening right now In Nintendo?

Owners of the Nintendo Switch consoles can buy games from Nintendo's online shop. But they can also purchase digital currencies for popular games like Fortnite.

For convenience purposes, Nintendo allows its users to pay by linking their PayPal accounts. But in the past month alone, players have been ranting on Twitter and Reddit about their PayPal accounts being used to buy hundreds of dollars worth of games and "V-bucks," which is Fortnite's in-game currency. ZDNet reports that they found online adverts made by hackers offering V-bucks for resale.

There have been other similar attacks on other services because of passwords being used in several other accounts. When a data breach exposes one password for one site, attackers usually try and use the same username and password for different accounts on hundreds of others, hoping to find another vulnerability to exploit.

Many online posts claiming to be attacked say that they already use unique passwords for their Nintendo account. And one prominent user who was affected, the operator of LootPots site, speculated that the attacks might be linked to Nintendo's older account system, the Nintendo Network ID.

How can you protect yourself?

While Nintendo has not yet been able to address the issue directly, it has tweeted to encourage users to add two-factor authentication or 2FA to their accounts. That can usually be done through the settings page.

Lisa Forte of Red Goat Cyber Security said, "This is incredibly concerning for Nintendo users," and added, "Passwords, for any account, are not the most secure way of signing in. It is essential for users to enable 2FA to make their accounts more secure.

She ended her statement with, "The current COVID-19 pandemic puts online gaming platforms front and center as targets for attackers. More people are at home gaming and loading money on to their accounts,"

Read More: Is Nintendo Working On A Dual-Screen Hybrid? Here Are The Things You Need To Know