The streaming service Deezer has developed an AI to detect any explicit content to keep songs filtered to its younger users. 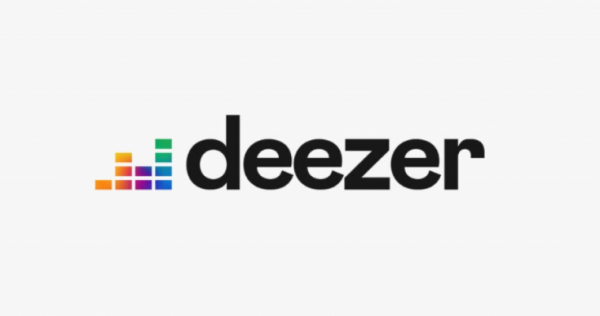 Why Did They Decide To Go This Route?

The company has always been looking at the issue and is not something new to them. This is because record labels don't often indicate or identify offensive lyrics when they submit their songs, so they explained.

Deezer said a "substantially large part" of its music library has no tags indicating if the song contains or has strong languages that are suitable for mature listeners. In response to this, they have been researching for a way to flag up such content automatically.

Even though the technology is not yet "fit for tagging songs as explicit in a fully automated manner," it will be able to help people identify potentially explicit material, which is good enough for some.

This problem has gotten to the point that it exploded exponentially bigger over the past few years, with slurs, profanities, and all types of explicit words coming out of songs ever so frequently. Even bleeding to mainstream pop songs, which millions of people listen to and is now found to be socially acceptable.

Deezer Gets A Lot of Songs Per Day

Music streaming app Deezer gets over 40,000 new tracks per day, making it close to impossible for people to review all the lyrical content to a level safe for the younger audience.

Parents have voiced their concerns to block out explicit-content. However, mainstream services like Deezer, Apple, and Amazon Music offer the users the ability to "turn off" its explicit songs collection. The downside of this is that the results are not so good at best.

That is also one of the reasons Deezer went on to investigate the issue, Manuel Moussallam, the company's head of research and development has explained on the process of how the system works in a very technical blog post earlier this week.

Moussallam said about the task "requires a high-level understanding of cultural expectations and involves a lot of subjectivity...lots of considerations about the intended audience and the listening context."

He also added that, while the list of offensive words could be compiled just like the Urban Dictionary, it is a bit difficult for a machine to understand what a singer or rapper is saying correctly. Analysis of a piece of existing music is challenging to do.

Deezer is using its current tool, "Spleeter," which extracts vocals from songs. However, the process is not perfect.

Even going on record to say, "None of the systems [we] considered reached levels of accuracy comparable to human ones,"

Deezer is still finding ways to perfect the process so that the app will be used more by users, especially with the approval of those who are concerned most of the explicit content being broadcasted by the music industry.