A tech analyst and leaker has revealed details about Apple's new 5G Augmented Reality glasses. Paired with an Apple Watch or iPhone, the device can sense the user's surroundings. These are definitely not your normal sunglasses; they're prescription glasses that can display an interface on the side of the lens. Meanwhile, Apple employees will start to return to their physical offices soon. 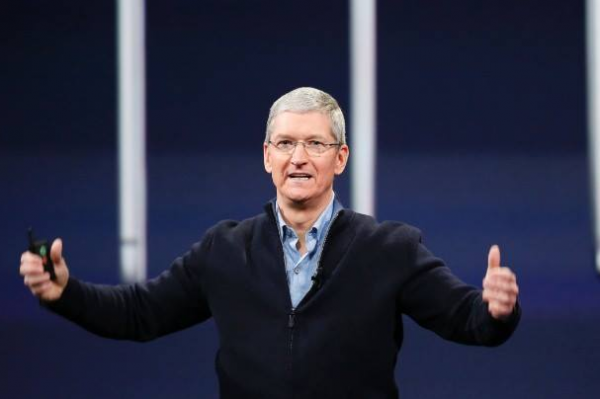 According to a tech analyst familiar with the company, Apple is reportedly working on AR or Augmented Reality glasses, simply called "Apple Glasses," that can support 5G networks. Anyone facing a user wearing the device will not be able to see the augmented reality display which is designed to overlay digital images onto real-life surroundings.

Analyst Jon Prosser told The Daily Mail that he recently saw two prototypes of the Apple Glasses at Apple. The device comes in black and white. The two models are described as slick and clean when it comes to its appearance and will be 5G-supported.

The product is also said to be announced as soon as 2021 and would work with Apple's first-ever 5G supported smartphone which will be revealed in Autumn.

"It's really cool. From the front end, if you're looking at someone that's wearing Apple Glasses, and it's displaying something on the screen, you can't see it. They look like glasses - they don't look like heavy machinery on your face, almost exactly what you would expect from Apple," Prosser has told Google Cast.

In other updates, according to reports from Bloomberg, some employees of the tech giant will be returning to their respective physical offices soon. The company's decision to bring back employees to its offices actually contrasts with other big tech companies that have extended work from home policies due to the coronavirus pandemic.

However, it is still unclear what kind of changes Apple will be making to its offices to prevent the further spread of COVID-19. Some employees have asked to return to the offices for a certain amount of time.

CEO Tim Cook has already advised employees that social distancing and temperature checks will be implemented as soon as they return.