NASA: Space Virus Might be Caught by Mars Rover, So it Needs to be Isolated First

The National Aeronautics and Space Administration (NASA) aims to quarantine and isolate all the objects that would be sent back to Earth from space. Over the years, the agency has been doing this practice to prevent the spread of a possible outer space virus or microbe that may enter the planet. Now, they will apply the same procedure once Perseverance, the Mars rover, returns to Earth. 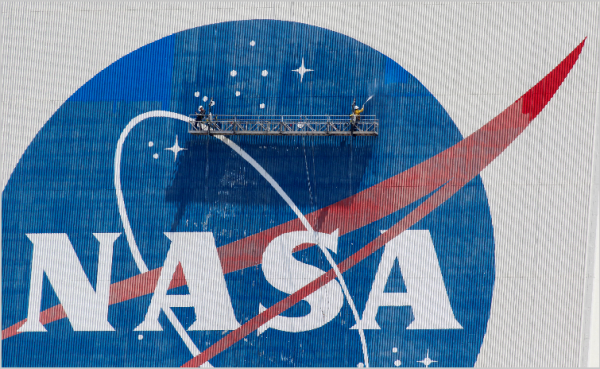 (Photo : Joe Skipper on Reuters )
NASA: Space Virus Might be Caught by Mars Rover, So it Needs to be Isolated First

As reported via Express UK, Scott Hubbard, former NASA scientist and Stanford University professor of aeronautics and astronautics, said that the space agency has been following a distinct protocol to stop the start of a potential spread of a space virus that may enter the planet.

Scientists have been well-aware that space and other planets may contain viruses or any contamination that may harm us here on Earth.

To stop that from happening, NASA creates a self-quarantine room before an item, device, or person, get to enter the planet. The agency will then identify the length of the period of how long it will be self-isolated.

"I have heard from some colleagues in the human spaceflight area that they can see how, in the current environment, the general public could become more concerned about bringing back some alien microbe, virus or contamination," said Hubbard, who is also the former director of NASA Ames and the first Mars program director.

The agency also practiced quarantining everything and person that will return to Earth that came from outer space. They will be "quarantined and treated as though they are the Ebola virus until proven safe," according to the report.

Apollo 11 also does self-quarantine before returning to Earth 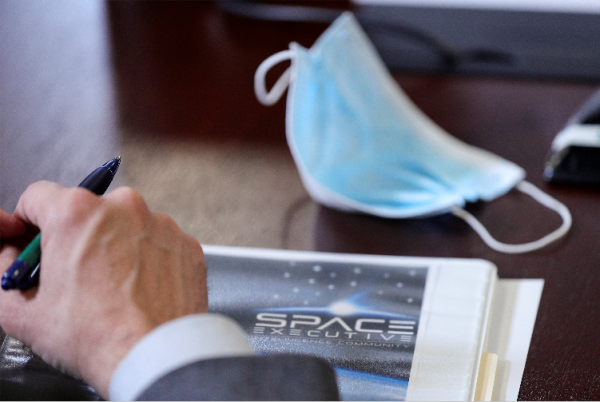 (Photo : TOM BRENNER on Reuters )
NASA: Space Virus Might be Caught by Mars Rover, So it Needs to be Isolated First

Unfamiliar by most people, in 1967, an agreement was made by the Outer Space Treaty that proves parties should avoid "adverse changes in the environment of the Earth resulting from the introduction of extraterrestrial matter."

"The former issue is called "forward contamination," and the latter is defined as "back or backward contamination." These concepts were codified in the Outer Space Treaty (OST) of 1967, which has been signed by over 120 countries, including the U.S," explains Hubbard.

Two years after this treaty, the Apollo 11 astronauts had finished their mission and returned from the moon. To follow the newly-signed agreement, all of the astronauts that were part of the mission spent time inside a quarantine room where they will stay for a period of time, to make sure they did not get any viruses on outer space.

For now, that's what happens once Perseverance returns to Earth soon.