For the first time, Australia can experience ultra-fast internet with download speeds of up to 3 gigabits or 375 megabytes per second as Telstra recently launched its 5G trial.

According to The Daily Mail, Telstra recently began public trials of its mmWave or "millimeter wave" 5G technology that boasts of superfast download speeds that Australia has never experienced before.

Telstra's 5G network will be three times faster than the best NBN connection currently available in the country. The company's subscribers in the Australian cities of Gold Coast and Parramatta will be the first to test the new technology on Tuesday, May 26. 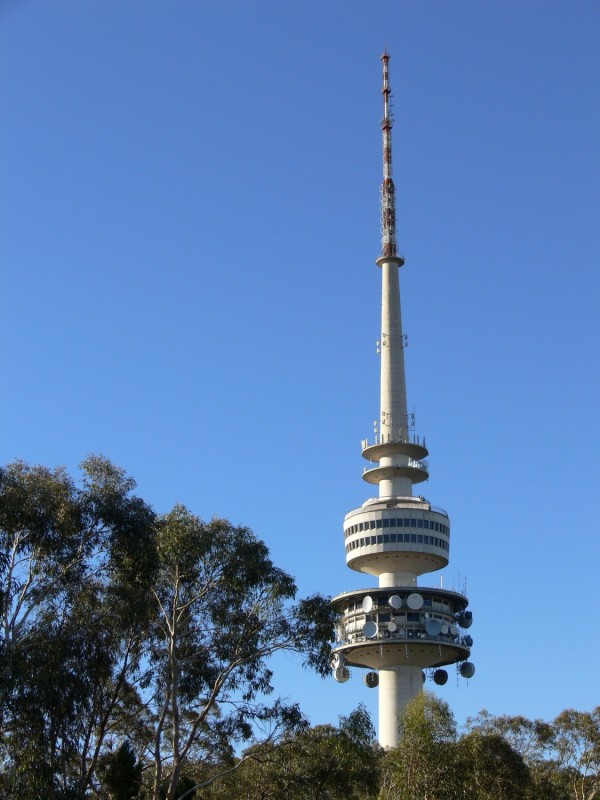 The launch follows another company major milestone in Telstra's fast-tracked 5G launch in 47 cities and towns across Australia amid the coronavirus crisis. Now, over 8 million Australians in 700 suburbs will be enjoy 5G coverage.

"A year ago, chief executive Andy Penn announced our target to hit 35 cities and it is incredibly exciting to announce that we were not only able to hit this but also ahead of schedule," Telstra network engineering executive Channa Seneviratne.

Seneviratne also claimed, "this is a huge achievement" for the company, which is currently focussed on ensuring that Australians "have access to 5G as quickly as possible."

The mmWave technology is earmarked for further expansion next year following a government spectrum auction. According to Android Authority, mmWave is a specific part of the radio frequency spectrum that has a very short wavelength. It lies between 24GHz and 100GHz and is virtually left unused, so the mmWave technology aims to increase the amount of available bandwidth. This best suits bandwidth-hungry applications that drive the movement to fiber connections.

"We want to get some more temporary licenses from the government," Seneviratne told News Corp, adding that they would want to "get a site working in Melbourne."

The executive did not disclose how fast users will be able to download files or stream videos with mmWave technology. "We're not going to quote speeds at this stage," said Seneviratne. Although download speeds are expected to be six to eight times the typical 4G speed. Currently, the 5G speed is twice that of 4G.

Meanwhile, Telstra will roll out its mmWave-ready 5G Wi-Fi Pro mobile modem in 2021 which will reportedly cost $599. It is Australia's first mobile broadband device for this technology.