Apple WWDC 2020: If You Care About Privacy, Choose Apple Not Google

Apple's online World Wide Developers Conference (WWDC) 2020 has officially ended on Monday, June 22. All the new updates and freshest gadget ideas were presented by the company for over millions of their users. One of these updates involves its own location Maps app.

Of course, we all know how iOS maps are not commonly used by tech users over Google Maps. And during the online event, Apple indirectly called out against Google during the event saying if you love privacy, don't use Google Maps. 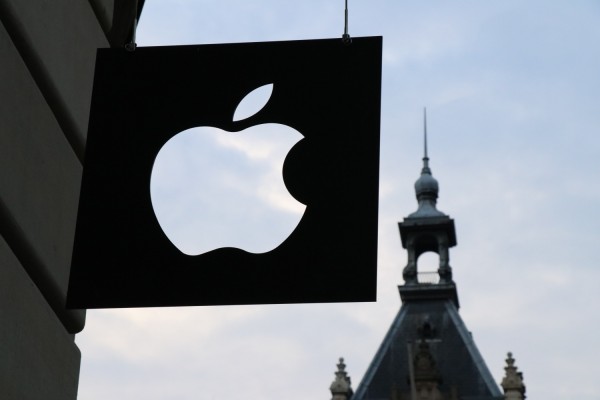 (Photo : Photo by Medhat Dawoud on Unsplash)
Apple Says to Users: If You Care About Privacy; Choose us, Not Google

On Monday June 22, Apple held its annual conference for the company's future plans and updates on existing products. One of the updated versions of their products focused on iOS Maps.

Apple Maps, launched in 2012, has been a competitor of Google Maps over the years. However, the higher seat has not yet been taken away from Google since its launch.

This was the reason why Apple re-launched the app with new updates during WWDC 2020. Previously, Apple iOS maps already had special bike routes, notifications for busy roads, or street hills that drivers must be aware of. In addition to this, now the app will integrate electric cars with notifications on where nearby charging areas are located

That's exciting. But, here's the fun part of the event, according to Yahoo Tech.  Apple software engineering SVP Craig Federighi mentioned that their relaunch app is made perfect for anyone-- especially if you're worried about privacy.

Yup, Federighi indirectly called out competitor Google Maps over their privacy issues. He said that the iOS maps is the "best way to explore the world," adding "all while protecting your privacy."

But is Apple Maps really safe?

If you're asking "Does that mean Apple Maps is safer than Google Maps?" here's the answer. It's for you to find out.

Apple, since day one, has boasted about its privacy issues taken action immediately. Just like what they presented in previous ads, they think that privacy is a basic human right.

They even recommend the Safari web browser than Google Chrome-- that was said to be more secure. 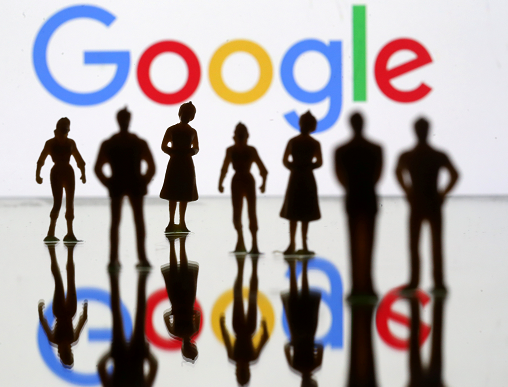 (Photo : Photo by Dado Ruvic on Reuters )
Apple Says to Users: If You Care About Privacy; Choose us, Not Google

Wired reported last year that Google Maps has gained one of the most heavy-data with its users. The report claims that Google Maps saves all the information of where you go, what you purchase, or what you search on their database and use it to sell the data on third-party companies for advertisements.

However, Google has another explanation.  "When you use our services - for example, do a search on Google, get directions on Maps, or watch a video on YouTube - we collect data to make these services work better for you," says Google on their official website.