Disney+ is offering new shows on the streaming platform, with the launch of the "Summer Movie Nights," and the line-up is thrilling for viewers and fans alike. 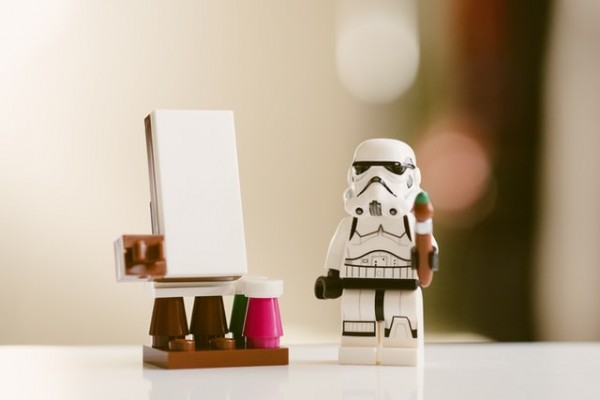 (Photo : Daniel Cheung / Unsplash)
Disney+ is going to further heat up your summer with their streaming program, featuring shows like 'Hamilton,' 'X-Men,' and 'Star Wars.'

Based on statistics, the demand for these streaming platforms is on the rise. The revenues in the United States from platforms like Netflix and Disney+ have reached more than $7.3 billion in 2018, while video-on-demand subscription is now at approximately $11.3 billion.

This has prompted the company to keep offering what's best for their subscribers. The coronavirus pandemic has forced people to stay at home to view more streams.

Read Also: Disney+ Won't Release Entire Seasons Of A Show All At Once: Is This A Good Idea?

Part of the shows under the "Summer Movie Nights" program of Disney+ are X-Men, Frozen 2, Fantastic Four, and Hamilton.

This year, X-Men is celebrating the 20th anniversary of the original movie. Though this film is not really part of the Marvel Cinematic Universe, Marvel movies are dominating cinema sales. The first X-Men movie will be seen on Disney+, Screenrant reported.

On Friday, August 7, viewers can have the chance to watch the first movie, while X-Men: Days of Future Past is launching on July 10. X-Men: Apocalypse is coming to your screens on July 17.

The Wolverine, meanwhile, arrives on September 4. The Fantastic Four of 2005 is releasing on August 28.

Other shows include Ant-Man and the Wasp on August 14, but viewers are yet to see Spider-man and The Incredibles, which have not been announced yet. Is Disney+ going to include these in the near future? Be sure to take note of those on your calendars.

How Disney will incorporate the Fox Marvel movies into their collection is interesting to watch. Right now, the 2015 Fantastic Four movie is midway between Iron Man and Avengers: Endgame. Continuing this format, it might lead to confusion with the brands.

There are also no official confirmation yet on whether X2, X-Men: The Last Stand, X-Men Origins: Wolverine, and X-Men: First Class will be part of the summer streaming program. Dark Phoenix? The viewers have to wait since it is currently playing on HBO Max.

There are more genres coming. The Incredibles 2 will arrive on July 31, The Greatest Showman on August 14, Beauty and the Beast live-action on August 21, and Solo: A Star Wars Story on July 10. And Mulan is slated to be presented this August.

In April, Disney+ hit 50 million subscribers worldwide, and the number has grown since then. With movie theaters still closed, there are several availabilities set for the viewers to experience. For more information on these updates, keep on reading Tech Times.

Read Also: You Can Get Disney+ For Just $4 A Month Before It Even Launches: Here's How

ⓒ 2021 TECHTIMES.com All rights reserved. Do not reproduce without permission.
Tags: Disney Streaming X-Men
Most Popular