Brace yourselves, there are four new PS5 games coming your way, Tech Radar reported. These new PS5 games are officially confirmation from Sony. Part of the "Indie Initiative" program, these games are aimed at supporting the genre aside from bringing anticipation and excitement to players. 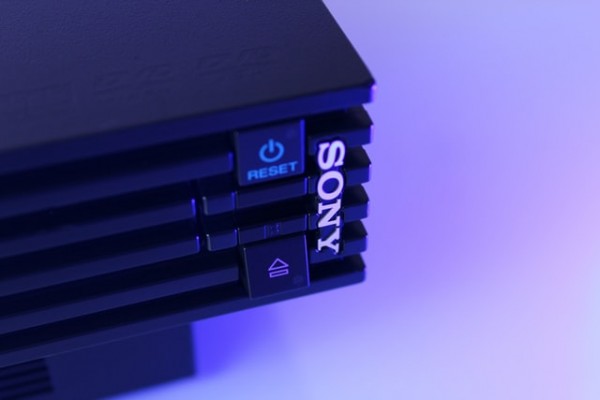 (Photo : Nikita Kostrykin / Unsplash)
And, the theme is amazing: it will follow the indie culture.

PlayStation head Shuhei Yoshida said in a PlayStation blog that the new indie titles will also be launched on PS Now monthly, beginning with Hello Neighbor.

This move reminds gamers of the similar initiative that the administration had during the launch of PS4. Sony has been investing heavily in the indie genre, and it makes sense since there will also be features including the DualSense controller, Tech Radar added.

Haven is from the category of co-op adventure games and has once been offered on PS4. It's designed to provide gamers with a breath of fresh air after playing with the mainstream games.

The game's creative director, Emeric Thoa said it will "feel like a gentle breeze." It prioritizes relaxed gameplays and the simplicity of the story rather than fast-paced action. However, this will not mean it's boring, the report pointed out.

Relevant in the current pandemic gripping the world, Recompile is a new PlayStation game that lets you role-play a "sentient virus." Set in the alter-virtual-world known as "The Mainframe," the gameplay is the blend of dynamic narratives that encourage players to make difficult choices to progress in the game.

For fans of the Worms game, Worms Rumble is definitely one to look forward to. Real-time warfare is hyped in this version of the popular game. It supports cross-platform multi-player modes with more than 30 players online. It's going to be action-packed, as the player fights become the "last worm standing" in the newest PS5.

Rounding up the list is Heavenly Bodies, a game that encourages players to take the challenge of getting into zero gravity. Use the virtual reality system to make this even more thrilling.

With the use of the DualSense controller, objects will feel like they're slipping from your grip in the setting. Feel as if the vehicle is rattled, and lose the sensation of your body in the endless void as you immerse yourself into it.

According to PlayStations Yoshida, "The indie community is increasingly important for the future of the video game industry, as AAA game development has grown so financially demanding that big companies are finding it harder to take risks to invest in new concepts that may or may not work. We trust indie developers with strong vision will continue to bring ideas that have never been tried before, creating whole new genres of games and advancing the art and meaning of video games."