NASA: 'Potentially Hazardous' Asteroid to Fly-by Earth Soon at a Much Closer Distance Than the Moon

NASA has spotted an asteroid that will pass by the Earth at a closer distance than the moon by September.

As reported by UNILAD, the 2011 ES4 asteroid is about 22 meters to 49 meters in diameter. It will fly past the Earth at 18,253 miles per hour, which is about the standard speed for an asteroid.

While the size and speed may be somewhat normal, this asteroid will be flying by closer to the Earth than the distance of the moon. 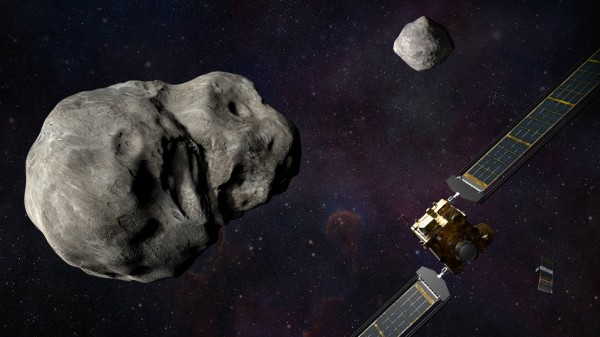 (Photo : NASA)
NASA has spotted an asteroid that will pass by the Earth at a closer distance than the moon by September.

According to NASA, the asteroid is listed on the Center for Near-Earth Object Studies (CNEOS)'s 'Close Approaches' database. The CNEOS explained that Near-Earth Objects (NEOs) are comets and asteroids nudged by the gravitational attraction of nearby planets into the sun's orbits allowing them to fly near the Earth. While comets were formed in the cold outer planetary system, most asteroids are formed inside the solar system between the orbits of Mars and Jupiter.

While NASA has deemed its proximity as 'potentially hazardous,' the agency did not find it as a threat since its diameter is just small.

The CNEOS classified the 2011 ES4 to be an Apollo asteroid, which has a very wide orbit around the Earth and the sun, just like the other asteroids in this family. Its orbit intersects with that of the Earth's from time to time as the planet completes revolving around the sun.

Scientists have not seen the asteroid since March 2011, so they hope to get a glimpse of its travel in September.

More NEOs flying by this month 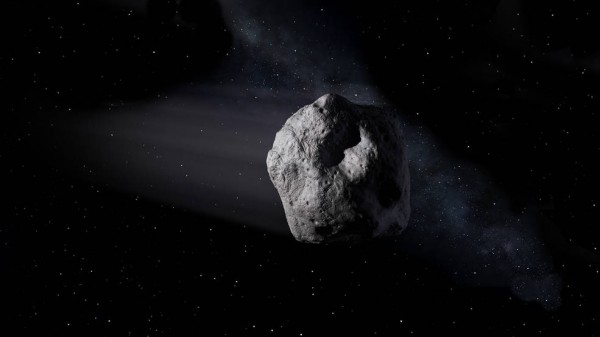 NASA has listed a total of 12 asteroids to fly by the Earth until the end of the month. The CNEOS listed the 2020 MU1 asteroid to come near the Earth on Saturday, June 11 at 7:15 P.M. ET.

Despite the number of NEOs, they will be flying by at a safe distance between the Earth.

Read also: Venus Will Be 21 Times Brighter Than the Brightest Star: Here's How to See Her Shine

ⓒ 2021 TECHTIMES.com All rights reserved. Do not reproduce without permission.
Tags: NASA Asteroid Moon Fly-by the Earth
Most Popular