The National Aeronautics and Space Administration is on the works for reevaluating and renaming old celestial bodies that the company find insensitive as they might be harmful on certain groups.

NASA's Office of Diversity and Equal Opportunity or ODEO is currently on the works in identifying old celestial body names that prove to be racist or insensitive in its nature and context. These unofficial names and nicknames that are proving to be harmful will be replaced with neutral names that will not endanger or anger certain groups or individuals.

This effort by the space company is their way of moving past the racist and discriminating happenings that transcended in the country and the world. NASA is aiming to promote diversity, equity, and inclusion amongst their institution and hopefully, in the world and those out of this world.

The company aims to replace celestial bodies such as planets, galaxies, and nebulae with their unofficial names or nicknames as scientists and experts in the academe aim to identify and address discrimination and inequality in their field and industry. 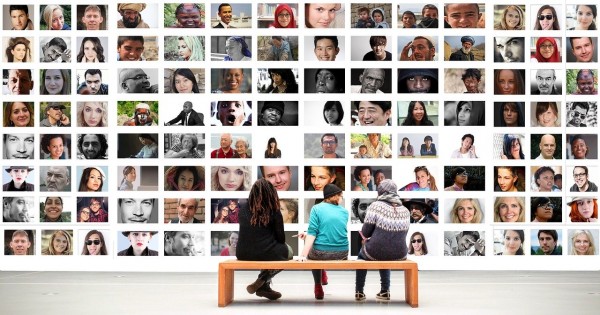 NASA aims to do this as soon as possible. They have been starting to identify and replace specific names of the cosmic entities.

Initially, NASA shares that a planetary nebula, NGC 2392, dubbed as "Eskimo Nebula" will no longer be referred to as 'eskimo'. Eskimo is a colonial racial slur for people in the Arctic regions. Arctic people are seen as pale and white since they exist in one of the coldest northern parts of the world. This particular planetary nebula is a "Sun-like star that is blowing off its outer layers at the end of its life" as characterized by NASA.

Another is a pair of spiral twin galaxies found in the Virgo Galaxy clusters referred to as "Siamese Galaxy Twins". The pair's official designation is NGC 4567 and NGC 4568.

NASA reports that this step in diversity and equality is already moving forward as certain official documents were revised and did not use the aforementioned racial slurs.

"Our goal is that all names are aligned with our values of diversity and inclusion, and we'll proactively work with the scientific community to help ensure that. Science is for everyone, and every facet of our work needs to reflect that value." Thomas Zurbuchen, associate director of NASA's Science Mission Directorate at Headquarters said.

How Celestial Bodies are named

NASA stated that they would make use of the official names as designated by the International Astronomical Union or IAU, in terms of insensitive nicknames.

The IAU shared guidelines on how to name celestial bodies they encounter. IAU strongly encourages and welcome the public in taking part and naming the heavenly bodies.

Some of these celestial bodies and exoplanets are dubbed making use of the scientific equipment's name. Common names make use of a proper noun or abbreviation that is usually associated with numbers and a lowercase letter.