A new captain will don the Mayflower Autonomous Ship and take it across the Plymouth Sound to go on a Transatlantic voyage for an estimated two to six weeks at the open waters. The ship's new leader is the all-powerful Artificial Intelligence (AI) who will control the self-sufficient ship throughout the entire trip.

Sea Captains are temporarily hanging their ship wheels and captain's hat to give way for the new seafarer in town, the Artificial Intelligence. September 16 will mark the vessel's first swim into the open sea and set sail for its estimated two to six weeks at the world's open body of water to traverse and create history.

Britain's first robot ship is embodied by the Mayflower Autonomous Ship that will be the first unmanned transatlantic voyage powered by AI and the sun's power with solar technology. According to the Telegraph, the ship is a 15-meter long trimaran made up of steel body and components. 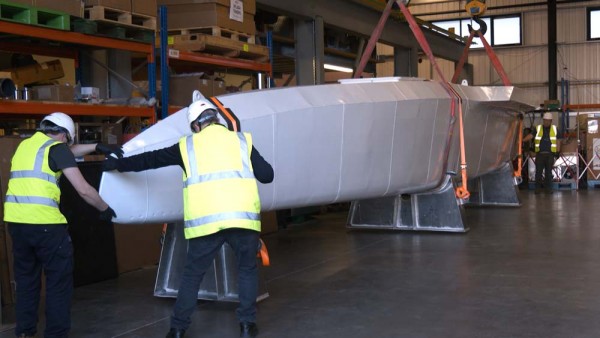 Promare, a marine research organization, leads the ship's innovation and first sail in the Atlantic. In the event of an accident or unfortunate problems, there will be no human life casualties. The 3,220-mile trip will emulate the first Transatlantic voyage of the original Mayflower ship that first set sailed on 1620.

Four hundred years ago, the Mayflower carried aboard 130 pilgrims to the "new world" known as its own country and continent, the United States of America. 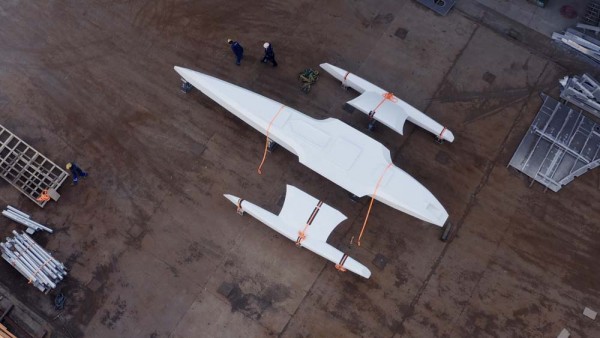 The Mayflower Autonomous Ship is a bold technology pioneered by Promare that aims to revolutionize the voyage through the seas. This 'captainless' vessel is set to elevate shipping and being sustainable in the process.

The vessel is made alongside IBM and M Subs, a submarine manufacturer, that believes in the ship's potential in its nearing voyage. The Artificial Intelligence of the ship uses algorithms and computer vision to navigate the course that will ensure the entire ship's safety.

Promoting Marine Research and Exploration or Promare partners with IBM to create an AI capable of navigating the sea and learning more about the world's water bodies. The Mayflower Autonomous Ship is claimed to be cost-effective and more flexible compared to human-crewed research vessels.

Investments from various multi-million companies such as Rolls Royce, Honeywell, ABB, and Wartsila flood the robot ship's project funding. Allied Market Research even sees the growth in the market value of the Mayflower to be at $135 billion by 2030.

Brett Phaneuf: How the Mayflower Autonomous Ship is born 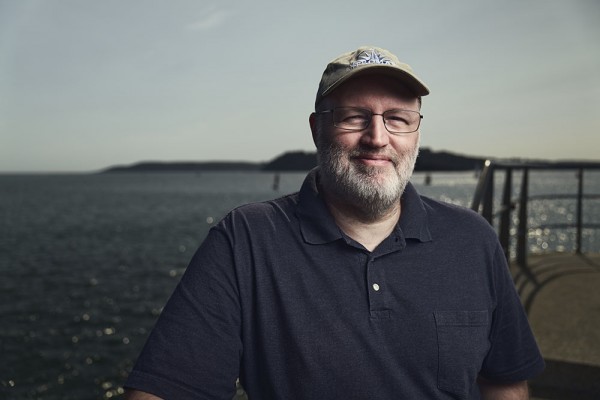 The co-founder of Promare Marine Research, Brett Phaneuf, grew up in Boston, Massachusetts, who has a rich history with the first Mayflower to see the new world in its landing in Cape Cod. The founder became interested in robotics and autonomy that will revolutionize sea travel.

According to Phaneuf, he and his friend, Fredrik Søreide, thought of a way to explore more the world's oceans that are known to cover 71 percent of the planet's surface. Scientists have explored only five percent of the world's water bodies due to threats and risks that await marine researchers.

The Mayflower Autonomous Ship is conceived to open the world more on marine life and knowledge that will be readily accessible to the entire planet.