NASA Warns London Bridge Is Making an Entry—As a Potentially Dangerous Asteroid Tomorrow! What Does This Mean for the Earth's Orbit?

A massive cosmic object called Asteroid 2014 QJ33 is nearing the Earth's proximity, reported to be bigger than the famed London Bridge, and will enter the planet's orbit tomorrow, September 17. The public should not worry because the famed massive Asteroid will only pass-by the Earth and put on a show for all who can spot the celestial body.

The National Aeronautics and Space Administration (NASA) monitored the famed Asteroid 2014 QJ33, first discovered six years ago with a massive size of 110 meters or 360 feet wide. The Asteroid will fly-by the Earth on September 17 and continue with its unknown journey and trajectory.

NASA's Solar System Dynamics and Jet Propulsion Laboratories closely monitored the celestial body and concluded that it would not be potential harm to the planet and its inhabitants. The giant space rock travels at a whopping 19,371 miles per hour. Asteroid 2014 QJ33 measures to be larger than London Bridge's concrete and longest span of 104 meters or 341 feet.

London Bridge Asteroid, is it a Potential Harm? 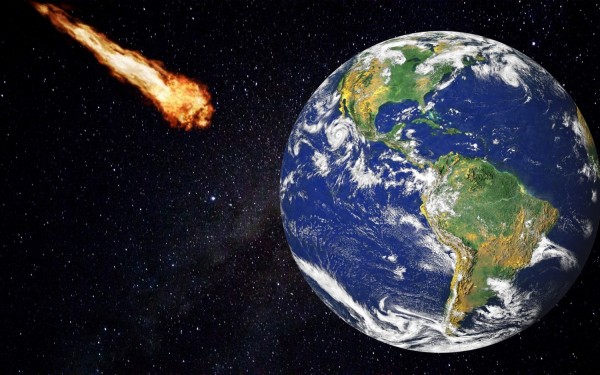 NASA advises everyone that the vast Asteroid is not a cause of panic or alarm, for it will safely pass by the Earth at a safe distance. The space rock would be traveling at a safe distance of 1, 592, 819 miles from the planet. One million miles of distance is a massive gap between Asteroid 2014 QJ33 and the Earth.

Asteroidn2014 QJ33 is a classified Near-Earth Object (NEO) hailing from the group of Apollo asteroids, according to NASA. The Asteroid would pass by with 6.67 lunar units of distance, according to the Birmingham Mail.

The Center for Near-Earth Object Studies (CNEOS), a division of NASA, is not alarmed by the impending arrival of the Asteroid as it poses no harm to the planet and even its citizens. The space rock that was discovered way back in 2014 can only be seen through long-exposure photographs as it moves at a rapid rate.

According to Sky Live's report, Asteroid 2014 QJ33 has a current visual magnitude of 18.64. This number is relatively low, making the Asteroid very hard to spot and can only be seen using unique cameras. Telescopes would also not suffice to view the fast-moving space rock.

NASA: Asteroids travel near the surface because of Gravity 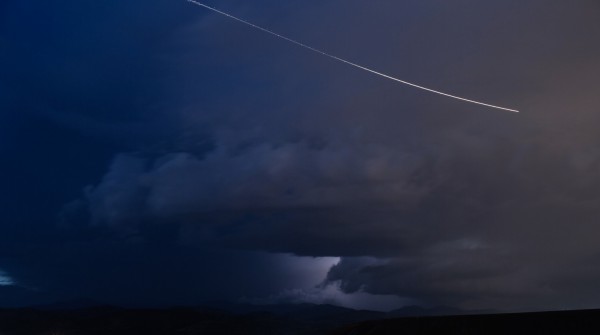 A strange phenomenon occurs all-around the vast space and celestial heavens due to unknown forces that lurk and contribute to the mysterious happenings. The ominous area is home to enormous bizarre happenings that even the Earth's top scientists cannot yet explain.

Asteroids who travel from one place to another come from the pull of planets and different galaxy systems. The gravitational pull somewhat "invites" the space rocks to move towards the Earth and travel at a high-speed rate.

NASA characterizes asteroids as lifeless rocks that orbit planets and the Sun, further supporting the celestial bodies' gravitational and electromagnetic pull. These space objects are inanimate and would not move on its own, much like Asteroid 2014 QJ33, who moves because of the Solar System's planets.