The National Aeronautics and Space Administration (NASA) discovered the first planet orbiting around a white dwarf, the star's leftover when it dies. Some scientists previously believed that the discovery was impossible because when a white dwarf appears, all the planets around it would be destroyed. 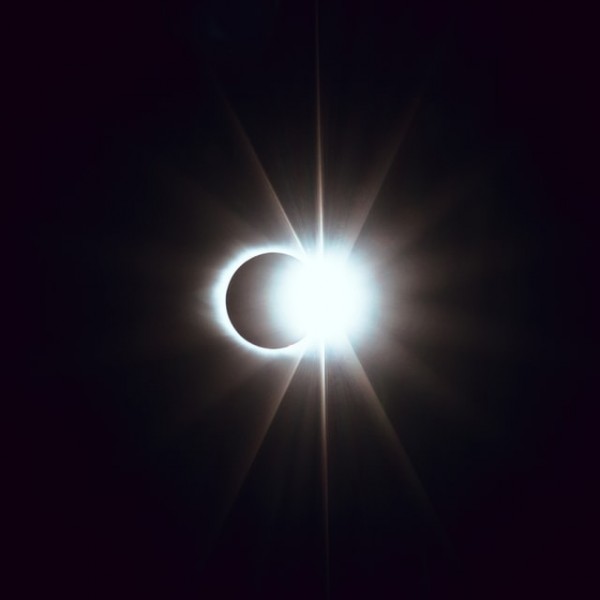 (Photo : Matt Nelson on Unsplash)
NASA Identifies First Planet Orbiting Around a White Dwarf; The Star Is Smaller Compared to the Exoplanet

Also Read: Here's How to Get Elon Musk to Wear Your T-Shirt! Learn More About What the Tesla and SpaceX CEO Loves to Wear

However, NASA's Transiting Exoplanet Survey Satellite (TESS) and its retired Spitzer Space Telescope's new data revealed the planet called "WD 1856 b," which is near and orbiting around a dead star. The researchers found out that the huge planet is much larger than its star.

The claimed that the new discovery could suggest what the future Earth might look like when the Sun dies.

"WD 1856 b somehow got very close to its white dwarf and managed to stay in one piece," said Andrew Vanderburg, the University of Wisconsin-Madison's assistant professor.

"The white dwarf creation process destroys nearby planets, and anything that later gets too close is usually torn apart by the star's immense gravity," added Vanderburg.

He also said that they still have many questions about how the exoplanet arrived at its current locations without being destroyed by the white dwarf. When a star runs out of fuel, it begins to swell up and turns into a cooler red giant, which is hundreds of thousands of times the original star's size.

The red giant then sends its gas to outer space, removing 80% of its mass and becoming a white dwarf, which engulfs and burns away any nearby celestial body.

The researchers explained that if the exoplanet were as close to the star while becoming a white dwarf, it would definitely be destroyed. However, they speculated that the planet was about 50 times farther when the star is turning into a white dwarf. 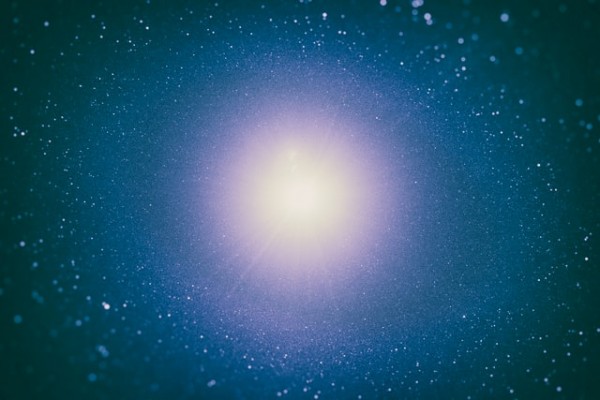 (Photo : Rodion Kutsaev on Unsplash)
NASA Identifies First Planet Orbiting Around a White Dwarf; The Star Is Smaller Compared to the Exoplanet

WD 1856 b was just slowly pulled in. According to the source,  the scientists gathered when it passed in front of the white dwarf, and they estimated that the planet is no more than 14 times the size of Jupiter.

Further research still needs to be conducted before confirming the researchers' speculation and if there are other planets near a white dwarf.

Also Read: These Planets Could Make You Rich Since They're Made of Diamonds And Researchers Explain the Weird Phenomena