The National Aeronautics and Space Administration (NASA) is currently tracking a massive space rock called 'Asteroid 2000 WO107,' expected to fly by the planet's proximity, entering Earth's orbit by the end of November. The Asteroid is a massive cosmic entity with a size of 1,640 Feet or 500 meters in diameter, larger than most skyscrapers in the world.

NASA keeps a close eye on Asteroid 2000 WO107, a humongous asteroid in size, taller than China's Shanghai World Financial Center standing at 492 meters. The space rock giant will be making a close-Earth visit right at the end of November, the 29th, to be exact. 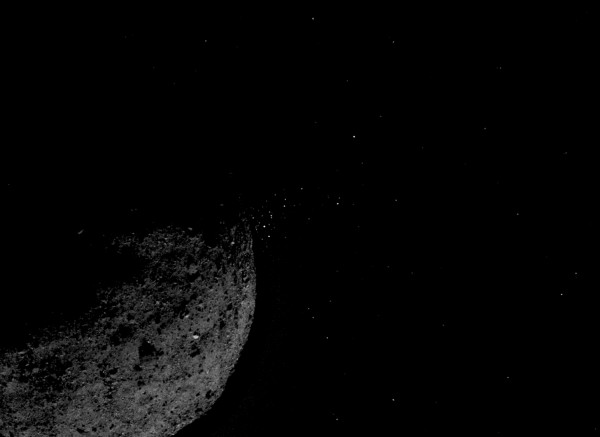 According to UK-based news agency, Express, Asteroid 2000 WO107 will be making a safe distance fly-by come November, catching up to the list of asteroids that visited the Earth at proximity. Not to worry, the Asteroid will be flying eleven times farther than Earth's distance to the moon, which is 238 thousand miles away.

Asteroid 2000 WO107 is a famed space rock among astronomers and researchers because of its enormous size, partnered with incredible speed. The Asteroid is currently traveling at 56,080 miles per hour, a speed that humans can't even comprehend. The Asteroid is traveling at supersonic speeds; however, it is still short of the sped of light.

The NASA-monitored Asteroid will surely be a challenge to observe and catch as it passes by. However, people can still use their telescopes to track the space rock as it passes the Earth's proximity. The fast giant would not stay or slow down as it passes by.

Asteroid 2000 WO107: Scientists Are Also Anticipating it! 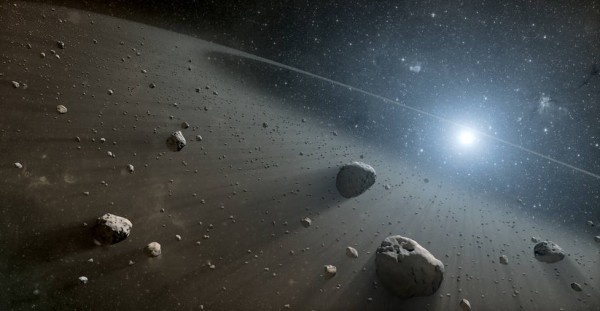 The enormous space rock will come soon, and astronomers are also excited by its approach, primarily because of its qualities that are out of this world. The space rock's humongous size attracts more gravitational force to pull it, thus barrelling down at faster speeds.

Asteroid 2000 WO107 is not a force to be reckoned with, because despite its large size, humans still would not see it coming for its mind-boggling speed. A massive size of 1,640 feet (500 meters), paired with a fast travel speed of 56,080 miles per hour, makes it a phenomenon for Earth's finest researcher from NASA.

Comparing the space rock to the recently passed Asteroid, 2020 SW, the upcoming cosmic object would decimate it. Asteroid 2020 SW, who visited the planet last September, was only traveling at 17,336 mph with only a 32-meter size. The past cosmic rock is not even half the size and speed of Asteroid 2000 WO107.

Will it be perfect for stargazing?

The arrival and fly-by of the massive Asteroid may be brief; however, it is quite exciting to witness as it will be arriving by nighttime above the US skies. Asteroid 2000 WO107 would be passing by the night sky by 10:08 pm, Pacific Time (PST), on November 29.

The public needs not to worry about the approaching monster of an asteroid, because it will fly at a safe distance and barely grazing the Earth's orbit. The Asteroid will also not change course anytime soon; a massively-sized rock would not be able to change its trajectory in an instant.

Asteroid 2000 WO107 will stay on its course and trajectory as it passes by the Earth's proximity, hailing from the Sun's orbit. The massive space rock is classified as an Aten-class asteroid.

ALSO READ: Mars Will Be Closest to Earth on October 13, Spot Clearly with the Naked Eye or Telescope; When and How?