Samsung and Stanford University's collaboration led to the birth of a massively impressive display of 10,000 pixels per inch (PPI) OLED Technology that would benefit close-eyed exhibits such as virtual reality (VR) technology. With a massive PPI, Samsung's OLED may soon power modern VR technologies present in the market, offering an unparalleled viewing experience to users. 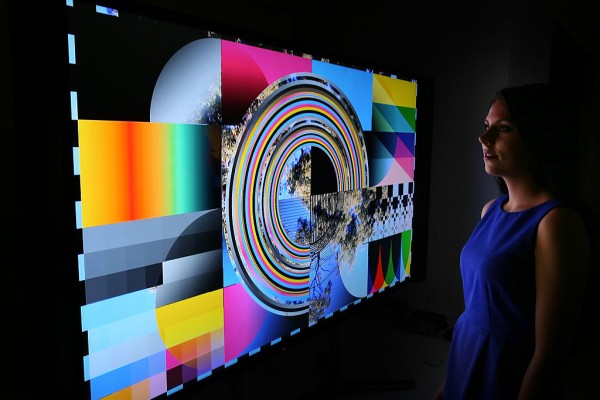 South Korean technology giant Samsung, and one of the world's leading learning institutions in California, Stanford University, produces a 10,000 PPI display on their recent collaboration to improve the existing OLED technology on modern displays.

Read Also: Apple: MagSafe for iPhone 12 Has 'Weak Magnets' That Could 'Heat Up' and Limit Charging-Is Upgrading Worth It?

Samsung and Stanford: 10,000 PPI OLED Display for VR and AR 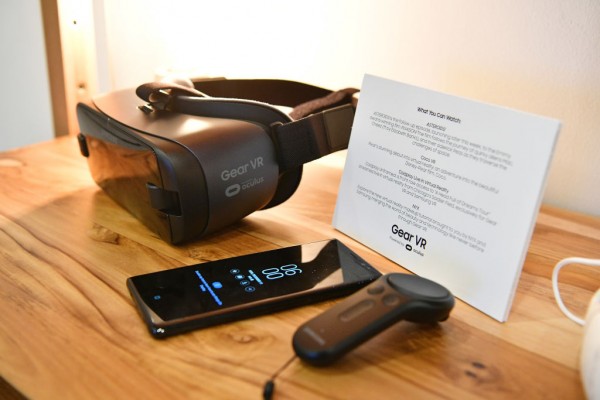 According to Engadget, Samsung and Stanford's recent venture led to a whopping display for the OLED technology that sets it apart from modern displays of the generation. This innovation will also upgrade the VR display that the world currently has with various set-ups.

Users of Virtual Reality headsets complain of several discrepancies that show "gaps" or color loss in between pixels on most VR headset technologies. Most close-eyed displays currently available on the market for Virtual Reality (VR) and Augmented Reality (AR) have the so-called "screen door" phenomenon, as mentioned above.

The irritable discrepancy may soon see a solution with the 10,000 PPI display's recent completion and development from Samsung and Stanford. The innovation can guarantee a user with an unimpaired viewing experience for various needs, including gaming, film viewing, and VR or AR software available in the market.

The incredible display of the new 10,000 PPI Display uses white OLED "film" or filters to emit light on two layers. The white light would reflect on a silver film, then to a "metasurface" that is less than one wavelength apart. Samsung's OLED is one of the most popular in the world, popularizing its use on television and several smart devices.

The pixel density is currently the world's largest and most advanced piece of display in modern OLED technology, with Samsung and Stanford leading the innovation. According to IEEE Spectrum, the new technology can power modern VR display technologies, along with the Augmented Reality ventures.

OLED or organic light-emitting diode is one of the most advanced technology displays available in the whole world. Most smartphones and television devices use OLED and market it as one of the "best" displays available on the market. OLEDs faced commercial and public success for its unprecedented pictures that elevates it from the competition.

Current OLEDs for smartphones only have 400 to 500 PPIs in their system, making it less than one percent of the capabilities presented by Samsung and Stanford's recent innovation. On the other hand, modern OLED televisions only have 100 to 200 PPI capabilities on its systems, using color filters to amplify or replicate the many tones displayed on pictures, videos, or films.

Related Article: This App Can Automatically Remove Real Objects Background, Allowing You to Paste It In Another Device