Apple is experiencing one its worst server down and issues after it rolls out the downloads of software updates including the macOS Big Sur, iOS 14.3, iPadOS 14.3, tvOS 14.3, and watchOS 7.2 beta releases. The server issues remain unknown, but Apple confirms that they are all fixed and back online. 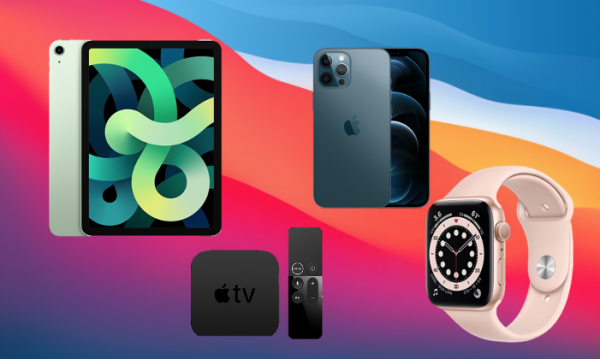 Several issues are now plaguing the Cupertino-based company, Apple, which recently concluded its "One More Thing" November 10 event which brought the "future of Macs" with the ARM-based "M1" chip. Days after the Apple event, the company promised to roll out the major software update for Mac computers.

The macOS version 11.0.1 known as "Big Sur," should be smoothly popping up in every user's Mac computers as an update notification to try the new operating system. However, early downloads of the Big Sur resulted to failed attempts, macOS Catalina slowing down, along with several Mac and non-Mac Apps.

Apple's other software updates and systems also suffer the problem with the iOS, iPadOS, tvOS, and watchOS' scheduled beta releases are also taken down due to the server issues. The system shows the message prompt "an error occurred while installing the selected updates."

According to Mac Rumors, Apple is planning to release other software updates for several of its devices including the iPhone, iPad, Apple TV 4K, and AppleWatch, along with its Mac computers. This update would have been historic if Apple's servers did not experience the nasty errors and issues.

What @Apple is claiming and what is actually happening... #macOS #macOSBigSur pic.twitter.com/y38JSYDo2L — Neeraj (@neeraj) November 12, 2020

The software was released by the most valuable tech company but was taken down due to the issues that surround the server errors that Apple faced earlier today. Users initially reported this, saying that all of Mac's processes are experiencing similar occurrences.

The next-generation software for Apple's smartphones, mainly the iPhone 12 native, iOS 14, will have another beta release with the beta version 14.3. However, the problems in Apple's servers resulted in the new OS being taken down by the Cupertino giant.

Additionally, iPadOS and tvOS, which have the same version number to iOS, also see cancellation with the 14.3 updates. The Apple server down issues also manages to foil Apple Watch's OS 7.2 version update.

Apple Fixes Server: Will the iOS, iPadOS, tvOS, and watchOS Updates Come Back? 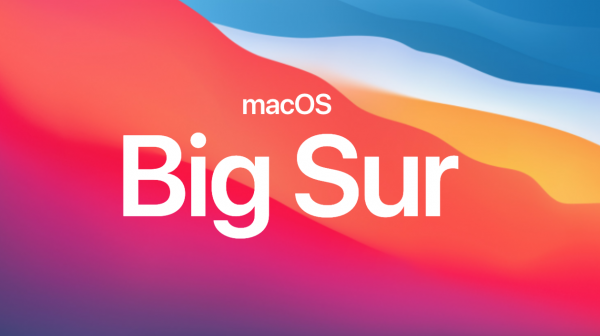 Apple confirms that it has fixed the servers that primarily caused the problems for the issues in the software updates it was supposedly rolling out today. The macOS Big Sur can still be downloaded from Mac's settings as testified to by several users. 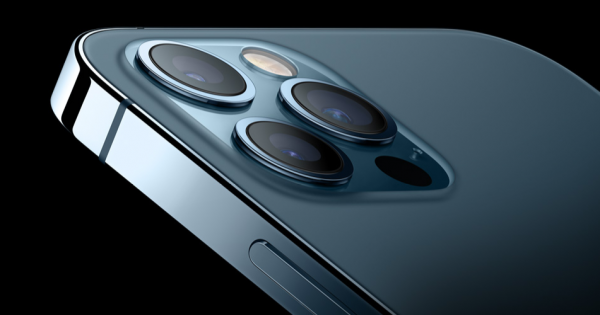 However, some of them are still experiencing the same problem. With Big Sur's availability for the Mac, Apple's other devices will not see its beta software update releases as of the moment. The reason for this is because Apple pulled it down from its servers.

Now, there are several speculations regarding when Apple will return the other devices' software updates online. Currently, Apple remains silent regarding this issue but stay tuned for any news and updates regarding the software betas.