NASA's Crew-1 Dragon is abandoning November 14 as it reschedules its launch date by Sunday, November 15, because of the forecasted weather and ocean conditions by Saturday. NASA and SpaceX hold another last-minute change for the historic launch of the four-person Dragon crew heading towards the International Space Station (ISS). 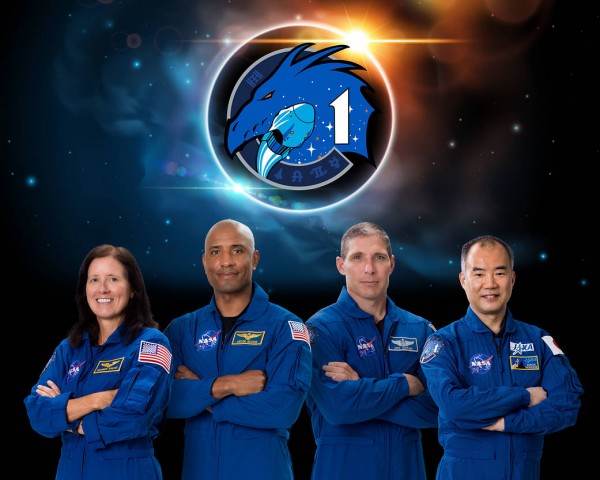 Another Delay for the Crew-1's Historic Launch

The National Aeronautics and Space Administration's Administrator Jim Bridenstine shared in a tweet that the agency and a private company, SpaceX, decided to launch another day for the crew's safety and the spacecraft. This would be a preventive measure on NASA's end as Saturday night sees terrible weather.

Update: Due to onshore winds and recovery operations, @NASA and @SpaceX are targeting launch of the Crew-1 mission with astronauts to the @Space_Station at 7:27 p.m. EST Sunday, Nov. 15. The first stage booster is planned to be reused to fly astronauts on Crew-2. #LaunchAmerica — Jim Bridenstine (@JimBridenstine) November 13, 2020

According to Florida Today, The space agency regards a "70 percent" weather condition for a "go" in Saturday's launch, but now decides that it would not be risking a rigorous search in the Atlantic should the rockets fail and abort missions.

The Crew-1 Dragon's mission has been delayed for many instances now, and it faces another, hours before its supposed launch sequences. The team was preparing for the launch readiness meeting when NASA Administration held a press conference to address Saturday's situation.

NASA and SpaceX's Crew-1 Dragon: To #LaunchAmerica after Almost a Decade 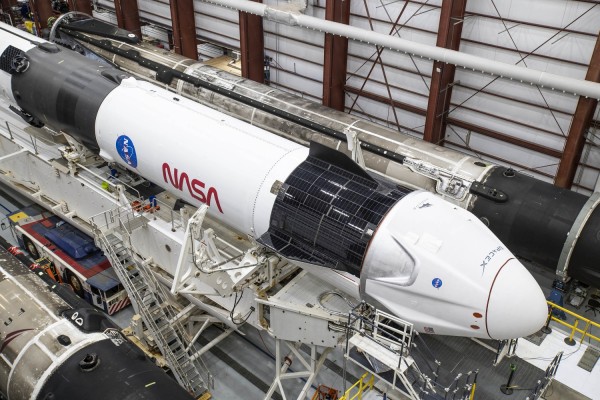 The mission, also known as #LaunchAmerica, is a historical fulfillment of NASA's plan to launch humans right on the country's home soil. Almost a decade has passed since the last actual human launch in the country and from the Kennedy Space Station, making Crew-1's 2020 a historical event for the space agency.

This mission is also the first instance where NASA opens its doors to private space companies using their design and technology for the country's tasks and bidding. SpaceX is the first to be chosen by NASA to bring the astronauts to the ISS, joining NASA Astronaut Kate Rubins and Russian spacemen.