Microsoft Windows 2021: Android Apps May Soon Come to Desktop According to Rumors!

Microsoft is now surrounded by rumors regarding the Windows Desktop to support Google's Android applications that are never before available in the operating system without a particular emulator. Leak experts speculated that the company's plans include a new feature that supports third-party apps to come by 2021. 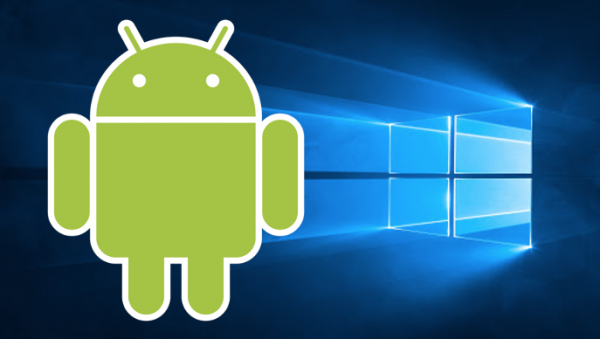 The multinational technology company from Redmond, Microsoft, is rumored to update its systems to accommodate direct desktop downloads and run Google's Android APKs for Windows OS. This move would be a massive leap for Microsoft as it would integrate almost two systems in one for people to enjoy.

The report came from Windows Central, which caught a whiff of Microsoft's plans to integrate Android apps on the Windows 10 operating system by the fall of 2021. This update would be a "major revamp" for the Windows operating system, which has not seen any significant changes in recent times.

Windows Central regards Windows 10's 2020 as a "groundwork" for its future updates, which took a "seat back" to prepare itself for a massive 2021. Microsoft's Windows 10 operating system is already on its 5th year since its original release last July 2015. The new update to accommodate Android applications would be creating massive opportunities for Microsoft and Windows in the fall of 2021.

According to XDA Developers, Microsoft has no problem integrating itself with Google's Android because it adopted the software last 2017, leaving behind its Windows 10 Mobile OS. Additionally, the Redmond giant is accustomed to Microsoft Apps on Android's systems, particularly the Office 365.

However, Microsoft's move would directly clash against the competition that made the Android OS for smartphones. Google is known for its development of the Chromebook with ChromeOS that can natively run Android apps on its desktop systems. 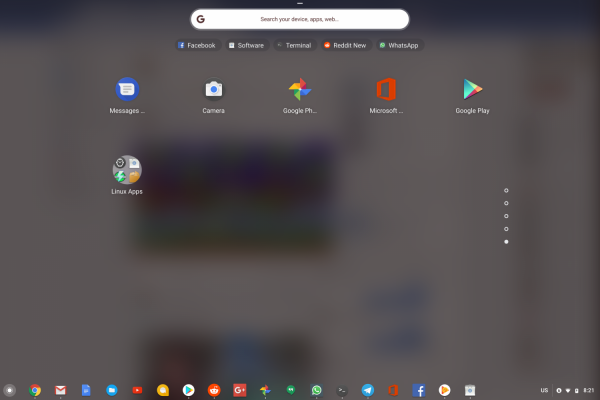 XDA Developers speculate that Microsoft's Windows is a "near-universal" operating system that can run almost any program once it gets Android compatibility within it. Additionally, Microsoft confirms that it would soon release the highly-anticipated Windows 10X, bringing multi-screen device features and RTM before 2020 ends.

Microsoft Windows on Android: All Rumors As of the Moment

The information was all based on rumors and speculations suspected by tech reviewers and experts regarding Microsoft's Android app accommodation. No news or announcement is coming from Microsoft regarding the support for Android directly on Windows 10's desktop. 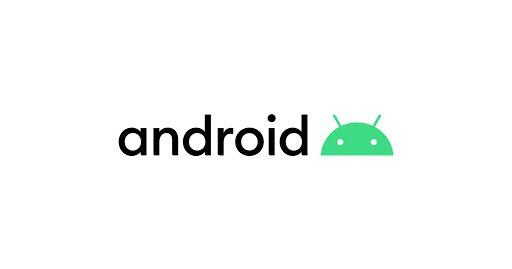 The cross-platform compatibility would enable tremendous flexibility for Microsoft's Windows OS and leave behind the third-party emulators which users resort to run Android. The Windows-Android compatibility would bring not only applications but also popular smartphone games from Google's interface.