Spotify is Down: Users Report Widespread Technical Issues Despite Tweaks Made

For nearly an hour today, music streaming platform Spotify was hit by a variety of technical issues after a mysterious outage that affected users who were mainly from Europe and other countries. 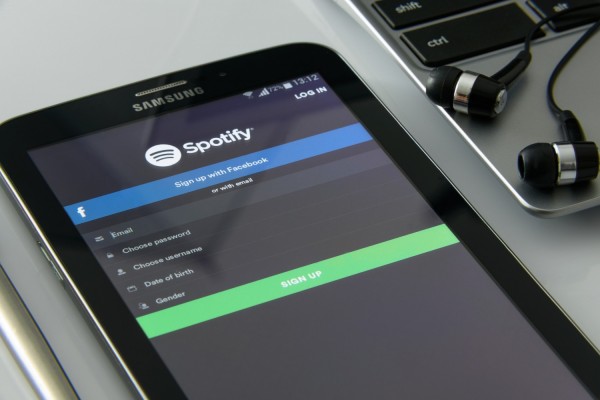 (Photo : Pixabay)
Users were unable to listen to music as it kept skipping every 10 seconds.

According to a report by NME, users have reported problems with streaming as they cannot listen to songs or that songs skip mid-track, so this Friday morning, November 27, Spotify announced via its official Twitter account that "something's not quite right," and immediately looked into the issues.

Something’s not quite right, and we’re looking into it. Thanks for your reports! — SpotifyCares (@SpotifyCares) November 27, 2020

Soon after, the streaming platform alerted its users that they have made "a few tweaks backstage," and that everything should be back to normal.

We’ve made a few tweaks backstage, so everything should be back to normal. Need more help? Let @SpotifyCares know! — SpotifyCares (@SpotifyCares) November 27, 2020

However, that didn't seem to be the case.

After the company tried to fix things from their end, tons of Spotify users continued to report difficulties, such as one user who was using the Spotify Web player, saying that it wasn't working on either Microsoft Edge or Google Chrome.

Another one wrote that their downloaded playlist was gone and it's downloading again, and on top of that, they were unable to listen to music as it kept skipping, saying that the company "made it worse."

According to The Independent, songs would skip after merely 10 seconds on all devices, including Android and iOS devices.

In general, users were unable to listen to anything as nothing seemed to be working properly.

Based on the report, the website DownDetector, which tracks web services use based on reports by the users, said that the issues started at 9:00 in the morning, with around 80% of affected users having problems with music streaming, while another 15% were unable to log in on their accounts.

After nearly an hour of resolving the issue, Spotify said that the technical difficulties had been "identified and resolved."

As per The Verge, Spotify outages are rather rare, with the last major issue happening back in August when the company forgot to renew their TLS certificate, which also set back the users for an hour.

The news outlet did check the company's TLS certificate this time to see if it had anything to do with today's outage, but it didn't seem to be the source of the problem.

The company did not specify what the real problem was and, until now, has not provided any details on the outage, but several outlets have reached out to the company hoping to get some insight as to what happened today.

As of writing, the streaming platform should be working properly yet again after the company resolved the issues.

Recently, a group of researchers has reportedly found an "unsecured internet-facing database containing over 380 million individual records," which includes the login credentials used to break into around 350,000 Spotify records, according to We Live Security.

According to the report, the origin and the owners of the database are still unknown.

Nevertheless, Spotify has confirmed that the information found on the database had indeed been used to defraud both the streaming platform and its users.