NASA Artemis ISRU: Moon Rocks Task Given to Four International Companies from US, Europe, and Japan for New Fuel Demo!

NASA recently tasked four space companies to go to the Moon and collect "Moon Rocks" for its latest ISRU fuel demonstration under the Artemis Moon Mission. The selected companies come from the United States, Europe, and Japan, transferring ownership to the space agency once completing the task's requirements. 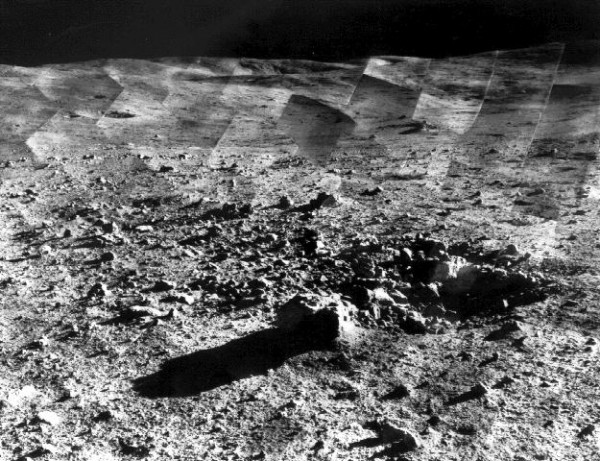 (Photo : NASA/JPL)
Photomosaic of lunar panorama near the Tycho crater taken by Surveyor 7. The hills on the center horizon are about eight miles away from the spacecraft.

The National Aeronautics and Space Administration (NASA) is now putting the future of space ISRU fuel to the hands of private space companies who are tasked to venture the Moon and acquire their samples of rocks. These samples would be taken as raw material for the fuel demonstration and creation, a source that will soon be used for future Artemis missions.

The NASA Artemis Moon Mission aims to bring the first woman and next man back on the Moon after several decades since the last flight to the lunar surface. The mission is scheduled for 2024, having an extensive period for preparation, which is a probe to use the Moon's resources.

According to NASA, these space agencies would soon head for the lunar surface and bring back what it needs for the new venture to use the Moon's rocks as ISRU fuel. The space agencies are tasked to give the collected space resources to the space agency once returning. 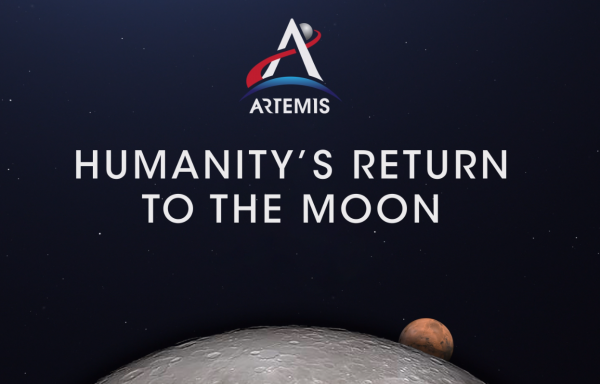 In-situ resource utilization, popularly known as ISRU, uses the products around a specific area as raw materials for different uses or applications. This venture would focus on extracting the most chemicals from space rocks and, in this case, the objects from the Moon, as alternative fuel resources.

The space agency is now aiming for more goals and accomplishments as it returns to the Moon's surface after a long time of preparation and planning. NASA's goals would be more extensive and profound, which is why the space agency seeks out help from outside companies.

NASA chose four international companies to collect space rocks under the Artemis Moon Mission venture for the ISRU Fuel demonstration. Two of them are from the United States, and the others are from Europe and Japan, presenting one company.

Private space companies. Lunar Outpost from Golden, Colorado, and Masten Space Systems from Mojave, California are the country's chosen representatives for the Moon venture from NASA. On the other hand, space from Tokyo, Japan, and the same company, ispace Europe from Luxembourg, join the merry band.

Notably, Golden, Colorado's Lunar Outpost only proposed $1 for the rate to transfer the Moon rocks to NASA, which would take place on the lunar South Pole in 2023. Both ispace Japan and ispace Europe proposed $5,000 each for its transfer rate. They would land their spacecraft on Lacus Somniorium on the northeastern side in 2022 for Tokyo and 2023 at the lunar South Pole for Luxembourg.

Masten Space Systems asked for $15,000 for its 2023 mission to the Moon's South Pole. The ISRU venture will cost NASA a total of $25,001 for all the space samples from the Moon.