theRadBrad Net Worth 2020: Get to Know the 'King of Youtube Walkthrough's' Rise to Fame!

YouTube does not only give content that focuses on game streams and online trolling but also beneficial game walkthroughs that can help in surpassing a hard level that seems impossible to accomplish. This is where "theRadBrad," also known as the "King of YouTube Walkthroughs" comes in, with his helpful and all original content that provides gamers with a treat. 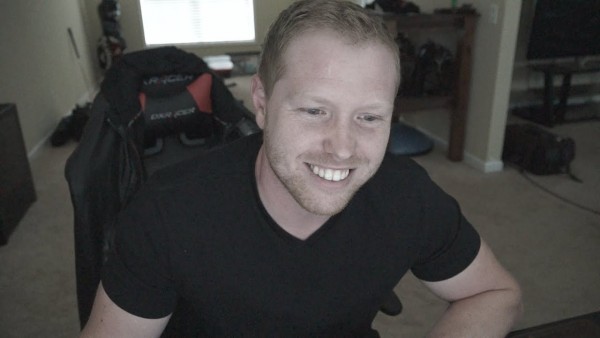 Making your mark on the video-sharing platform and social network, YouTube, is hard and challenging these days because there are still "OGs" that people look up to and idolize.

theRadBrad is known as one of the first content creators in the platform for creating comprehensive walkthroughs that are widely used and patronized by fans and game enthusiasts. Currently, the influencer has 12.3 million subscribers on his main channel, with a massive 5.1 billion total views since he first joined last Nov. 27, 2006.

The content creator is lesser-known than YouTube's top influencers including PewDiePie, who is also known for his comedic walkthroughs in selected games for various platforms. However, theRadBrad differs from Pewds as he centered his content mostly on game walkthroughs, being one of the unique channels on YouTube.

theRadBrad a.k.a. 'The King of YouTube Walkthroughs': Everything You Need to Know 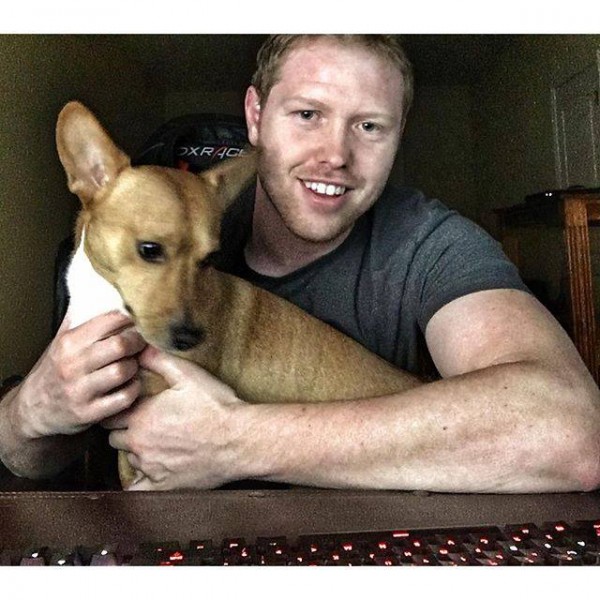 Bradley Colburn is known for his YouTuber persona "theRadBrad," who is widely popular for his extremely detailed and comedic game walkthroughs that centers on how to beat the game. The influencer shows an extreme and aggressive personality whenever there is an obstacle he could not pass through.

Initially, the content creator started with Machinima, a popular gaming website in which he got exposed to creating an animated video with games. According to Business Insider, Bradley Colburn began his YouTube career and walkthroughs during his college days and decided to go full-time after graduating.

According to NailBuzz, the gaming personality has a massive net worth of $15 million this 2020, all from his sponsors and YouTube uploads that centered on gaming walkthroughs. The content creator has little association with groups and teams, only with co-influencers in the gaming genre.

theRadBrad's first video walkthrough is "Call of Duty: Modern Warfare 2" which he initially uploaded when he was working part-time in Best Buy. The content creator became known for his videos because he uploads the most recent and popular games, already with his walkthrough version.

Indeed, theRadBrad's love for games has earned him a keep as one of the most popular influencers on YouTube now, also having the right to earning the title of "King of YouTube Walkthroughs."