NASA has successfully assembled the world's largest and most powerful rocket, the Space Launch System (SLS), and is up for a "Green Run" test that would soon be used for the Artemis Moon Mission in 2024. The return to the lunar surface is looking brighter than ever as its rocket ship is gearing up for its initial dry run to determine its readiness three years from now. 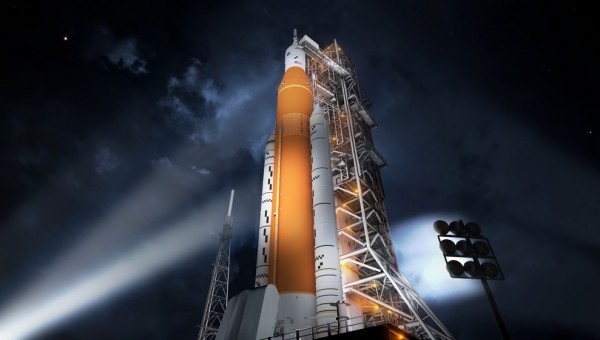 A trip to the moon may have been achieved by the United States in the earlier decades, but the country has stopped and has not set foot on the lunar surface recently, and is looking to change that in 2024. The National Aeronautics and Space Administration's (NASA) space advancement plans would soon unfold, extending to farther lengths and more discoveries.

The 2020 Mars Mission may have been the biggest achievement of the space agency but going back to the Moon is more important than what people think of, as it aims to study a massive deal more than what is known to the public. The Artemis Moon Mission would bring the first woman to the natural satellite, which would also further human space advancements.

Read Also: Elon Musk Says He's Too Busy to Write a Book as He Works on Two More Important Things 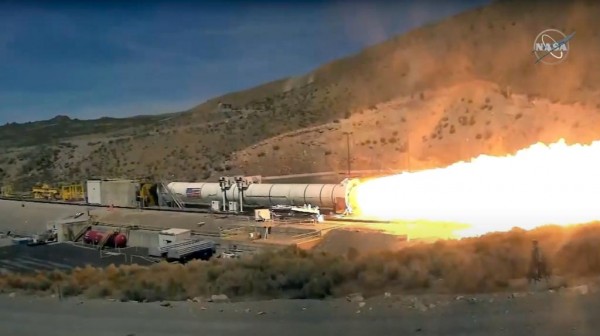 Bigger is better, and better would bring the new lunar astronauts to space safer and better with the SLS Rocket, considered as the world's largest and most powerful space vessel there is present. NASA is not holding back with the SLS and would soon be a historical event for the space agency and the country, as it marks the return of Humans to the moon.

According to NASA, the SLS's preparations are divided into eight stages that include its assembly and early testing to determine what is still needed to improve and change before the 2024 mission. The eight so-called "Green Run" tests have been carried out in the past year and have now reached their peak this 2021.

All of the seven stages have come down to one of the most crucial stages in rocket ship testing, and it is the actual firing or discharging of the engines itself. The RS-25 engines of the SLS is one of the most powerful rockets ever built and is in rivalry with SpaceX's Raptor engines. 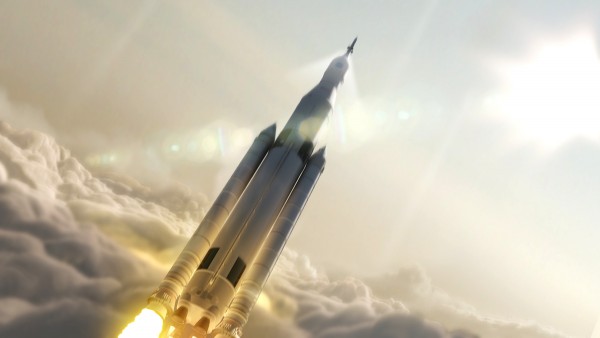 (Photo : NASA | Marshall Space Flight Center)
NASA is scrapping the development of an upgraded version of the Space Launch System with the president's newly released budget request for their fiscal year of 2020. Instead, the space agency will focus on the initial SLS and other rockets.

Last Dec. 20, 2020, marked the completion of Stage 7, which signified the preparations for Stage 8 to carry out and soon happen. Almost three weeks after that, NASA is ready to carry out the eighth stage and fire the rockets for the first time since its assembly and necessary system checks, refuels, and safety measures.

According to NASA, all of the tests were flawless and safe, which showed no signs of a leak or any problems that would endanger its crew or the people concerned for testing the RS-25 engines. The "Hot Fire" launching is also expected to live to stream its event via NASA's YouTube live channel.

Related Article: Ex-NASA Chiefs Plan to Build First Luxury Hotel in Space by 2024: Here's How Much it Could Cost You