Microsoft is reportedly working on a new feature for their spreadsheet software Microsoft Excel that lets you save yourself from mistakes, and possibly future verbal onslaughts at work. In a report by BBC News, the UK Government and the NHS said that although the Microsoft Excel is indeed a very powerful tool in many workplaces, it can also be a source of errors that has undeniably huge real-life consequences. In that same report. the erroneous microsoft excel file has caused Covid-19 results to be lost. 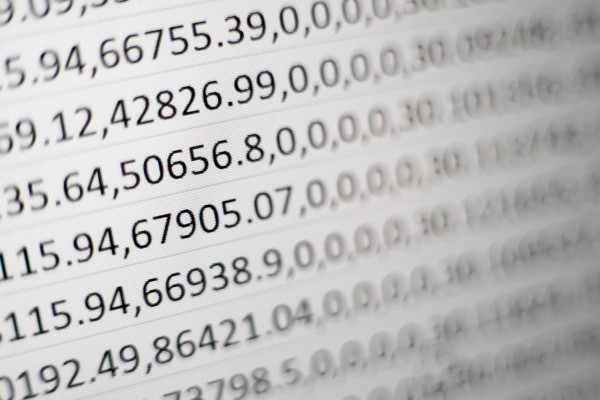 Thus, Microsoft has been working on creating a new feature that can help the efficiency of work. This new tweak in the software allows users to easily identify errors and track lost information. Unlike the past version of the software, users can now review their mistakes by going back to the history of each cell.

According to Tech Radar, the feature will be called "Show Changes". Based on an update on Microsoft's product roadmap, the new feature will effectively keep your cell history. "Excel can now show you the changes you made to the cells in your workbook, including the previous value of the cells," the listing explains.

If multiple colleagues are collaborating on working with the same workbook simultaneously, it can be difficult to track the mistakes and who should be made responsible for the mistakes. In an accounting scenario for example, the new feature of Microsoft Excel will allow you to see the insight of uptrends and downtrends in the formula used to compute the values of the cells.

Although excel mistakes can be minimal, it can have a significant implication in real life. As mentioned earlier, BBC news has reporeted a significant lapse in COVID-19 data because of a simple excel sheet error.

The biggest rival of Microsoft which is the Google sheets already has a similar function, whereby the software can easily restore any parity between users by showing recent edits and edit history. By simply right clicking on the cell, an option called "Edit history" will already allow you to scroll through previous cell values in the past.

This new update comes right after Microsoft has made previous updates to the excel sheet. They have first allowed the ability to mark cells with ink as well as with the highlighter function. Secondly, they have also allowed the users to insert some notes and text that can be shared between people collaborating on the same workload.

As of the moment, Microsoft has not released an update yet as to when the new launch will be released. However, according to Tech Radar, expect that the new update will launch as early as next month.