Apple's Safari Technology Preview 119 Gets Big Sur and Catalina Versions—What's New and How to Download?

Apple has released a developer's version of its native web browser, the Safari Technology Preview, with the release 119, available for everyone to download and beta test for all the latest features that it brings. The latest Apple internet and web browser technology would be included in release 119, alongside the latest version of Safari. 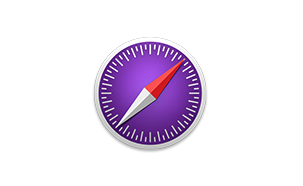 Web browsers have more than what meets the eye and is perceived of it, as it brings different features for the computers, especially with Apple and the macOS and iOS's Safari web browser. Notably, the macOS Big Sur's release brought several of Safari's latest offers and technology for web browsing, inviting people to use the Apple-made browser more.

Apple's developer website unveiled the release notes of the latest experimental version of the popular web browser that is native and special for Apple products. These notes entail what is new to the Safari, particularly the different features and functions that they want to let people test or experience before releasing to the public its final version. 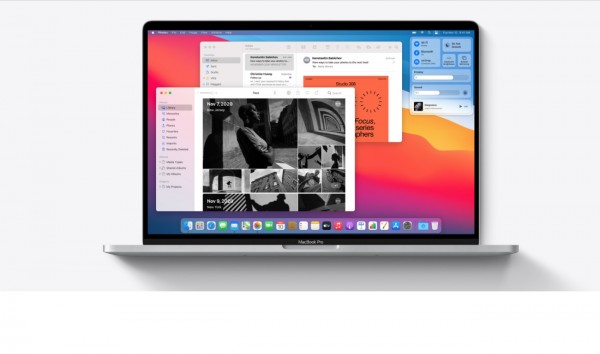 Read Also: 'Destiny 2' Harbinger Event Guide: Here's How to Start it and Everything You Need to Know!

Apple has the Safari Technology Preview release 119 available for download and beta testing on its developer website.