Valve has issued a new community watch for its popular MOBA game, "DOTA 2," with its latest update bringing the "Overwatch" tool that would regulate negative behavior and foul actions extensively compared to before. The new tool would give power to "outstanding" members of the "Dota 2" community and allow them to be the marshals in each game. 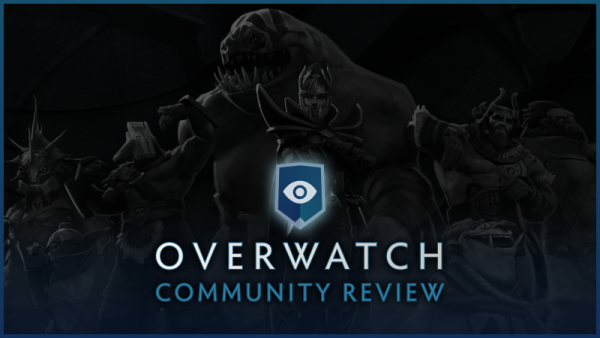 The internationally-renowned free-to-play multiplayer online battle arena (MOBA), "DOTA 2," has released an update from its developers but is not focused on making adjustments for the game itself, but for its social community while gaming. The Overwatch tool would be tasking selected players in regulating reporting and negative behavior "among its ranks."

Negative and flagrant behavior is a massive problem and concern in multiplayer games, as different kinds of attack occur as heat from each match rise among players of different teams or even one's teammates. While trash-talking is not new in MOBA games across the world, its developers want to regulate a better community, with Valve Corporation leading the charge. 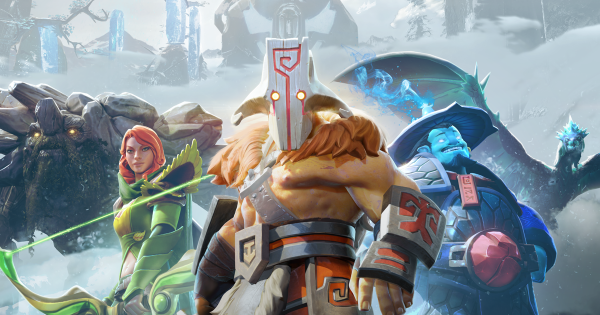 According to Valve's developer blog site for "Dota 2," the Overwatch tool was previously introduced in "Counter-Strike: Global Offensive" as a means and ways to involve the community and gaming etiquette and behavior. The tool basically gives power to "outstanding" members of the community and would be the regulatory committee among the reports Valve would receive.

The team of "marshals" that have the power of the Overwatch tool would be a deciding committee to determine the validity of the report and actions of the accused.

Overwatch marshals would have the ability to be the judge of a certain incident, complete with all the materials they need, including a recording of the match and player that has been reported by another person. The task would award or demerit the marshal for the accuracy or false decisions that they make with their submitted reports to Valve.

'Dota 2' Overwatch Tool: How Does it Work?

Valve would be selecting players to join the Overwatch Community Review program, effectively rendering them as part of the team of exemplary gamers based on their attitude and performance as a community member. The Overwatch tool can be viewed under a gamer's profile picture on the game's home screen, and there, a list of reports with matching clips, statements, and user profiles would appear.

The Overwatch Tool also brings the "Communications Ban" feature that mutes a gamer from chatting or talking with their teammates during a match, whenever they receive the "mute" report.

Players can now report harassing or abusive teammates or opponents while in-game, by opening the stats board and clicking the "Flag" button beside their names. Users would need to indicate the reason for the ban and create a statement.

Afterward, a recording of the incident would be viewed by the Overwatch marshals for review.

Related Article: 'World of Warcraft: Shadowlands': How to Upgrade Sanctum with the Best Possible Order-Guide