The latest DJI drone has been confirmed with an actual look on the new model, after an unboxing video originally posted by a YouTuber. The video shows the drone's size and dimensions, along with the upgrades in the design. The DJI FPV Combo drone may still not be revealed and available, but it is now confirmed via the YouTuber's unboxing video and would soon come to the market. 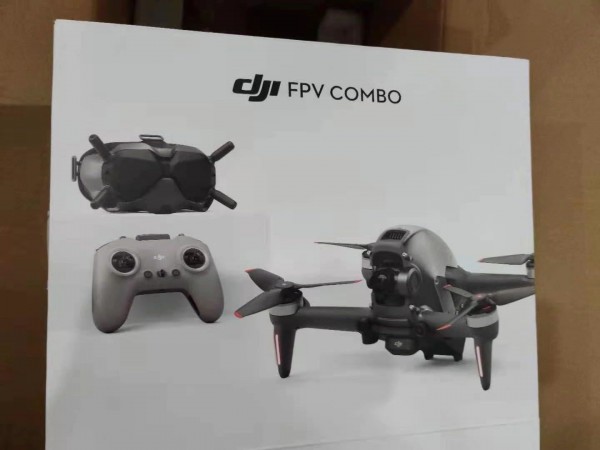 The popular Chinese technology manufacturer of drones, DJI, has not yet revealed its highly-anticipated and awaited drone that would let users experience flying with a first-person view via a pair of goggles. While looking at the screen would already give users the first-person point of view of the drone, it would be a different experience when viewing it via goggles.

The goggles that would come with the DJI FPV Combo drone would be resembling both an augmented reality (AR) and virtual reality (VR) goggles which were popularized for their hyper-realistic display and experience. The drone also features upwards and downwards facing sensors which would help avoid collision with foreign objects in the skies.

Initially, Osita LV (@OsitaLV) has released a snap of the drone, goggles, and the box of the DJI FPV Combo drone last Dec. 2, 2020, which showed the world of the first sighting of the new technology. The leak got people excited, particularly as it markets as a first-person POV drone via its goggles that elevates the device's use.

Moreover, the drone's rumored top speed is 157 kilometers per hour or roughly 93 mph. The drone's speed is impressive and quick, as it can be a contender on drone flying contests on the obstacle course, pairing well with the goggles as it gives a new perspective for its pilot and owner.

On the other hand, the DJI FPV Combo drone would feature 4K at 60fps frame rate, a 6S battery, GPS, and a remote-adjustable camera that controls tilt. The impressive drone's first look was also revealed by a YouTuber called Dominion Drones which was reposted by SpiderMonkey FPV. 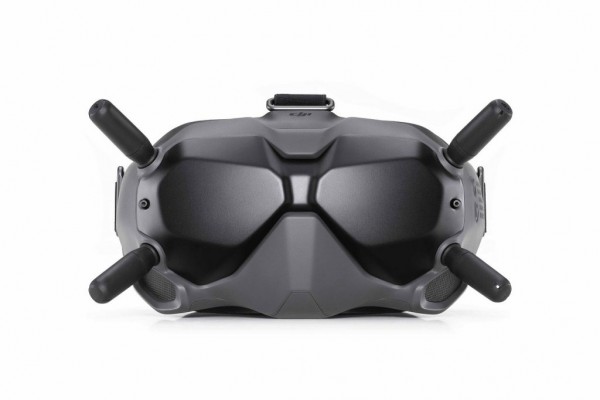 The controller received an upgrade from DJI and now, it would be a console-controller-like gamepad that would have grips for maximum comfort and ergonomics. Moreover, the FPV goggles would be lighter and less overbearing compared to old versions and iterations of the device.

DJI FPV Drone Release Date: Would it Get Affected by US Trade Ban?

According to End Gadget, the DJI FPV Combo drone is speculated to be released in March this year, with no news when it would be up for sale. Moreover, its availability is under questioning, particularly with the US Trade Ban that has listed DJI among its list of companies that are restricted for business.

However, DJI would continue the sale of the drone despite the trade ban, says the report.