Homes are typically built for weeks to months or even years, depending on how big the house is and its design, but a New York firm has made it possible to create a house in just a few days with the use of a massive 3D printer. 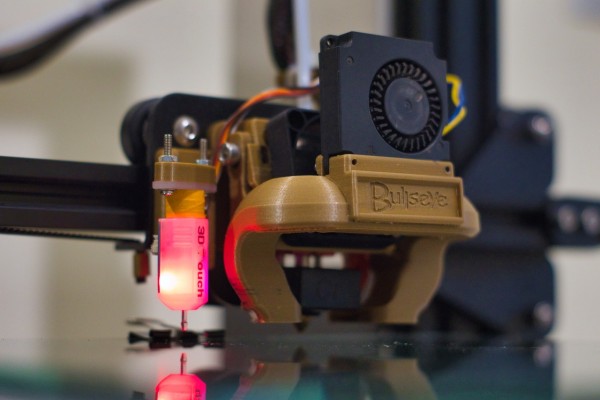 A demo house for the 3D printed home was created by a New York company known as SQ4D to show the public and the industry what they could do.

The demo house was built in Calverton, New York.

Kirk Andersen, the director of operations for the company, said that the actual printing time for the walls took 48 hours, which is included in their eight-day process of building the entire home that now stands in Calverton.

"We took the idea of a plastic 3D desktop printer and wanted to make it much larger and spit out concrete," Andersen said, according to Reuters. "We set tracks on each side of the structure where we plan to print. We set up our giant gantry, our large scale printer goes back and forth, extruding these layers one by one, stacking, building all your walls."

Compared to traditional ways of building a house, Andersen and SQ4D's method is significantly faster and 30% cheaper, as per the news outlet.

Read More: Technology is Making it Easier to Start a Side Hustle: How Charisse Yu Makes it Happen

With the company, they would show up in the place where a client wants a home built, towing the massive 3D printer they have made and replace labor-intensive work that is often reserved for laborers.

Furthermore, Andersen said that they "instruct the machine" to go around and then follow clients' floor plans each pass as they go, constantly building up.

Now that they have shown what their company and massive 3D printer can do, the company has listed one soon-to-be-built home in Riverhead, a nearby town from where they made their first demo.

Based on the report, the property had been listed on the site Zillow and is priced at $299,000.

The property will be 1,400 square feet (or 130 square meters), and everything will be built with SQ4D's machine, including the walls, footings, foundation, and the slab.

Nevertheless, not everyone is happy with the prospect of a machine replacing work of real people and that the company's process has received mixed feedback, with older tradesmen typically leaning towards skepticism at what Andersen and his team are offering.

However, Andersen responded and said that he believes people are just "unprepared" with the process and how it could ultimately change the way construction goes and that he believes this is only the beginning and what they did was just "scratching the surface" of what is possible.

Nowadays, 3D printing have become incredibly popular, although typically, they are made for arts and crafts and even in creating machine parts for prototypes of devices.

But as technology continues to become more advanced, people have found ways to make use of 3D printing, even using it as a way to create a lab-grown meat steak.