Google Fuchsia OS has been making for a long time but is finally unveiled to the public on Monday, March 22. What will this preview of the Fuchsia OS bring with it? How will it stack up the current Android version and replace Android when it's finally released to the public? 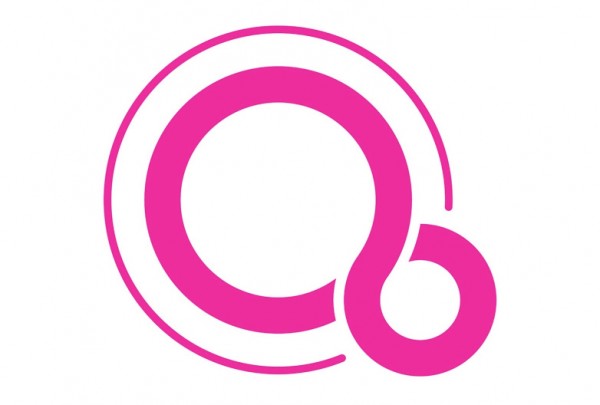 Googled Fuchsia is a new operating system based on a new microkernel called Zircon that is expected to support running Android and Linux application procedures.

According to Gizchina, this specific OS is similar to AOSP that will run on multiple devices, including, smart home devices, laptops, mobile phones, and more. As of now, Nest Hub, Google's smart home device will be one of the testing devices of the said new OS.

This statement means many devices will be supported for Fuchsia shortly whenever it becomes available. Fuchsia also comes with Flutter that allows Android apps to run on anything allowing for a large variety of devices to run on the operating system.

What is Flutter, and why is it important? 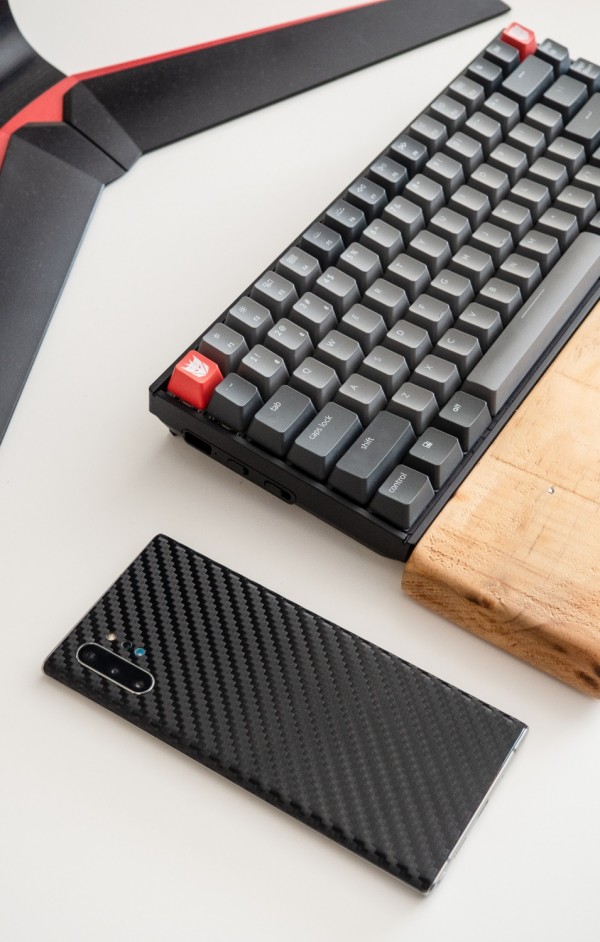 According to BGR, Flutter is Google's Development kit that allows the developer to code an app once and release it to multiple devices at the same time. Before, Google also released Flutter 2.0 that targets developers across all platforms.

Flutter is essentially an all-in-one development kit that allows developers to make an app once and send it out to multiple platforms without changing the coding it.

This is a great tool as it will no longer be needed to wait for developers to update their app for each operating system. It will allow Fushcia developers and other app makers to not worry about making different versions of software anymore and only focus on one app.

Unfortunately, Fuchsia OS is not yet available for any non-developers to use.

Not to worry, as Google will be presented Fuchsia soon to the public as a developer preview for everyone to view and see. To those who are tech savy enough you can get Fuchsia on their development site.

Google has been updating their branches of Fuchsia more regularly as at the end of January. Google has released the first branch of Fuchsia, and as of now, they have released two more branches to Fushia, signifying major progress in development.

The exact release date isn't known, but it is expected to come out this year. It is speculated that Google's Fuchsia OS is coming soon, with many more updates after that.