Xiaomi already confirms that it will unveil the new Mi 11 Pro and M11 ultra and some other devices on its upcoming hardware event, which is expected to take place on, Monday, Mar. 29. There have been some rumors of another device is going to be revealed at the event.

However, the manufacturer hasn't released any specific details yet regarding the new gadget. The foldable phone's launch will be shown at the event alongside the other phones' reveal. 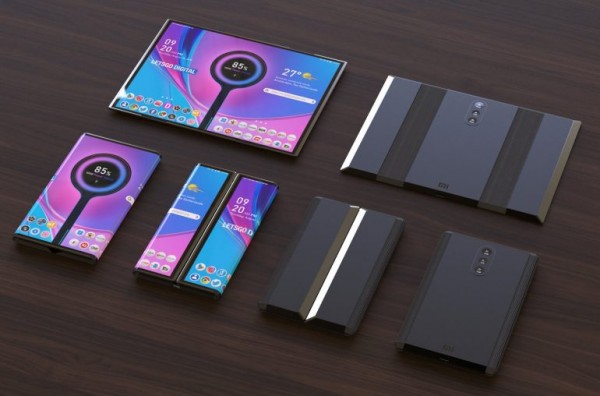 According to NotebookCheck, on Wednesday, Mar. 24, the Ministry of Industry and Information Technology (MIIT) certified the so-called Mi Mix 4 phone, which is rumored to be its name.

Although there's no current info on the phone, it can be speculated that this is the new foldable phone that Xiaomi intends to release soon.

The phone in question is the M2011J18C, the C in the suffix indicated that Xiaomi intends to release this phone in China.

There isn't enough information about the phone itself. However, according to Gizmochina, it will have 5G incorporated into it. It will most likely have the same folding style as the Galaxy Z Fold 2, allowing the phone's display to fold inward. 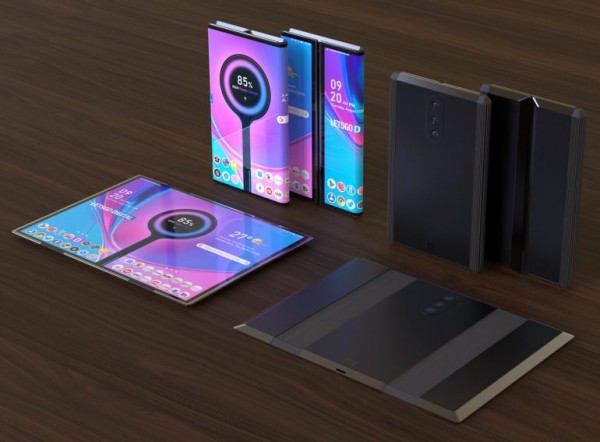 Although there isn't much to go off, some images are floating around about what the phone will have and what type of display it could have.

GizmoChina has said with previous reports they believed that the smartphone would have a 7-Inch display that supports up to 120HZ refresh rate. The phone will be able to fold around its frame like the Mate Xs.

The phone could have a long-lasting battery life unless the display takes up too much power from the phone. However, according to Sparrownews, that won't be a problem as the phone will be equipped with 67.1W fast charging to keep it charged with zero downtime. They have also said that the phone will come with LPDDR5 + UFS 3.1 Memory specifications with top performance.

Along with the DDR5 ram, the phone will be getting its ram, and storage is worth noting. There will be two configurations the standard edition coming with 12Gb of ram and 512Gb of storage, and the pro version coming in with 16 Gb and the same 512Gb of storage.

Last but certainly not least, the foldable phone will feature Qualcomm's Snapdragon 888 SoC along with a 108MP primary camera sensor and a triple camera set up to boot.

With this being said, if the foldable phone is coming with these specs, it could be expected to be one of the best phones to come out in 2021.