Tom Brady Debuts 'Autograph' NFT to Produce Digital Art Together with Other Athletes, Artists, and MORE

Tom Brady is joining the NFT craze and trend, as the seven-time NFL Superbowl Champion establishes "Autograph" with Dillon Rosenblatt. The company would produce and procure digital arts. While Brady would create his entry into the digital art industry, Autograph would also collaborate with other personalities to to provide a platform for their artworks. 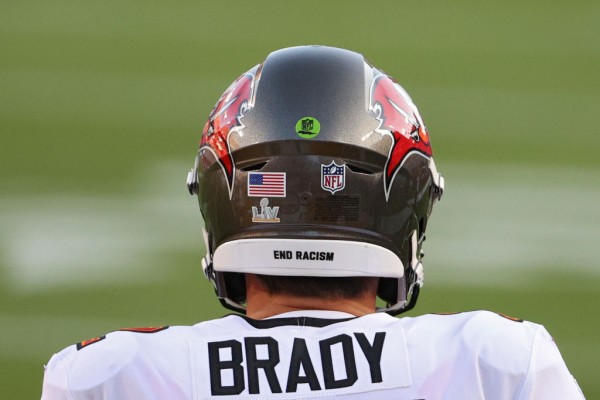 The Non-Fungible Token (NFT) craze has taken over the world, as much as the Bitcoin cryptocurrency did when it was starting. Several prominent personalities have joined and took part in selling artwork online. Iconically, Jack Dorsey's first-ever tweet on the Twitter platform has been sold for $2.9 million, initially having a starting offer of $2.5 million.

NFTs can be any digital art that can be produced and distributed via the online platform and traded with an object of the same value, which can also be in the form of cryptocurrency. Initially, Elon Musk was supposed to sell an NFT video which he made and edited but was faced with several issues where artists claim that he stole their beats without permission. 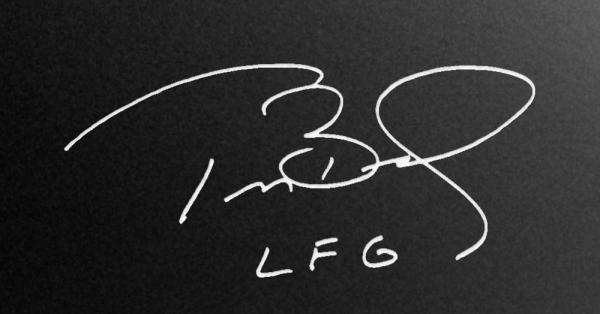 The company called "Autograph" recently had its platform and has been set up online by Tom Brady and Dillon Rosenblatt's team to accommodate the sale and distribution of digital art. The team calls this the "ultimate NFT experience," where it already invites people to the "early adopters club" of the company.

Autograph stated that it would be an "experience-driven" NFT platform that would bring different artworks from beloved and well-known personalities. This includes athletes, artists, and prominent names from the entertainment, pop-culture, fashion, and sports industries. The digital collectibles procured and produced via this platform are promised to be the "first-of-its-kind."

The company promises a unique form of digital art or NFTs, which would be different from others, especially as it remains to be an exclusive design or piece of art from beloved names known in the industry. NFTs are supposed to be unique and the only one of their kind, or else, they would be fungible and lose their value.

Autograph Brings Massive Names from the Different Industries on its Board

Dillon Rosenblatt may be the founder and CEO of the company, but he is to be joined by prominent names in different industries that have triumphed over the United States to manage Autograph. It includes Tom Brady as a Chairman, along with advisers Eddy Cue, Senior Vice President from Apple, Cameo CEO Steven Galanis, Lionsgate CEO Jon Feltheimer, and more.

According to CNN, Brady's presence in the team is a massive one, especially after the recent sale of his rookie card as an NFT for $2.25 million, which is considered to be the most expensive in football history.