Over the past years, "Grand Theft Auto" has been involved in several lawsuits. One of the most popular dates back to 2014 when American actress Lindsay Lohan sued Rockstar after she claims that the company used Lacey Jonas, her copycat without permission.

This time around, a well-known composer arranged a meeting with the San Diego Federal Court on Thursday, Apr.8. He claims that the New York City-based video game publisher had used his compositions in the game without his approval. 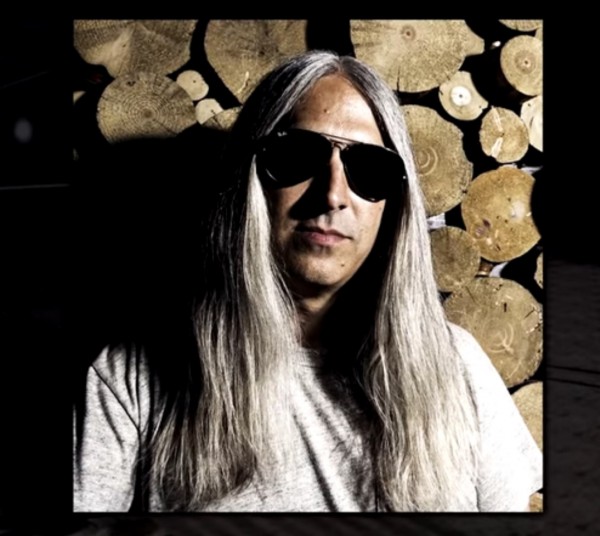 In a report by Fox5 San Diego, Shawn Lee, an English musician has officially filed a copyright infringement lawsuit against the "Grand Theft Auto" publisher. Lee said that the gaming company has allegedly utilized his music, which was used in two "GTA" installments.

Lee was also the one who created a soundtrack for another Rockstar game, "Bully," which was first launched on Oct. 17, 2006, for PS2 consoles. He said that the company has used some parts of the music in "GTA 4" and "GTA 5."

Moreover, the 57-year-old composer stated that the Carlsbad quarter of Rockstar had instructed him to submit his compositions in 2008 which will be the soundtrack of "Grand Theft Auto 4."

However, when Rockstar was asked about the alleged claims of the complainant, the video game company did not give any response regarding it.

Furthermore, the complaint involved Lee's submission of the spec track, but the publisher insisted that the said track will not be used for something which Lee did not know.

Afterward, his album "Reel to Reel" was taken into Lee's account, after he used some parts of his track. Ubiquity Records, an independent record label currently located in Costa Mesa had released the track and was also a lawsuit's plaintiff.

Last year, Lee found out that the "certain compositions and stems, containing a certain melody and riff that had been presented to the defendant" were brought into the "GTA 4" and "GTA 5."

Also, his allegations revolve around the partial content of the song entitled "Biker Chick" which he claimed to share similarities with the theme song "Soviet Connection" which was now in the game. Previously, "Grand Theft Auto 5" and "Liberty City Loop" also used the song composed by Lee, Times of San Diego reported. 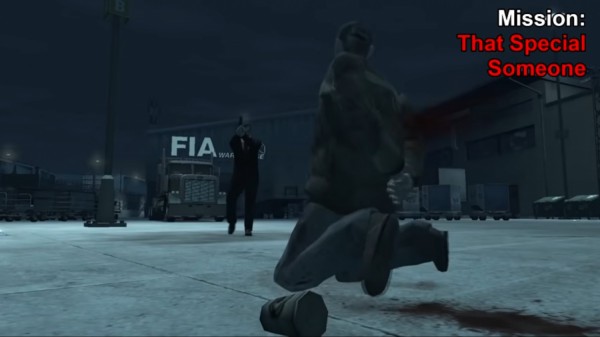 The rumor that "GTA 6" will arrive sooner is a hard pill to take for the fans. But before that, let's take another glimpse of what happened to Rockstar after facing sensational lawsuits.

Thompson pointed out that Rockstar's games sparked murder and violence across the country so he sued the company for the action.

Another strange case that "GTA" got involved in, was the Johnathan Lee Riches, an erstwhile federal prisoner who believes that the game was the reason why he was imprisoned.

He referenced that the game promotes explicit content which offended him. He also encountered inmates who have played "GTA" and called them "violent" people.