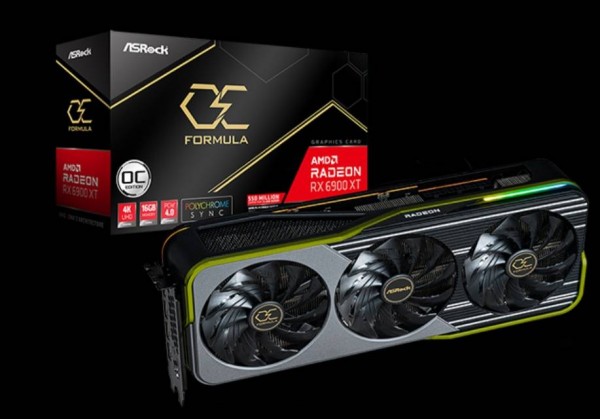 Yet another card you likely can't buy anyway, because the GPU shortage will snag up stocks of this card guaranteed. But still, it's always fun to talk about how amazing the gaming performance will be on this custom-cooled card.

Insane Hardware Under The Hood

You'll never run out of VRAM anytime soon with its frankly unnecessary 16GB of fast GDDR6 memory, though that 256-bit memory bus is a little suspect. Despite that, however, the card can boost to almost 2.5 GHz due to its insane 21-phase VRM, which helps keep the card stable, according to Tom's Hardware. There's also 128 MB of AMD's patented Infinity Cache on the card. 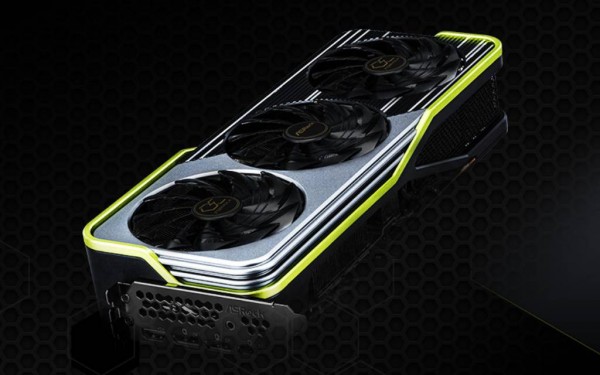 That frankly overkill VRM is obviously targeted at extreme overclockers, perhaps even LN2 enthusiasts. But you won't really need to overclock this already blazing-fast behemoth, with the Radeon RX 6900 XT OC Formula already coming with clock speeds up to 2295 MHz unboosted out of the box, reports WCCFTech. Aside from that,

Thank AMD's very efficient 7nm process for squeezing this much power in a single GPU, which is central to the RDNA 2 Architecture behind this card. And of course, like NVIDIA's RTX 3000 series, it also supports hardware-accelerated ray tracing, according to Videocardz.com.

All that graphics processing power can be accessed via the 3 DisplayPort 1.4 ports and 1 HDMI 2.1 port which supports sky-high resolutions and refresh rates including 4K 120Hz, 8K 60Hz, and even 10K. It also supports dynamic HDR and bandwidth speeds reaching a blistering 48 gigabits per second. So if you got a high-refresh rate 4K monitor at the very least, your frame rates are going to be as smooth as butter. 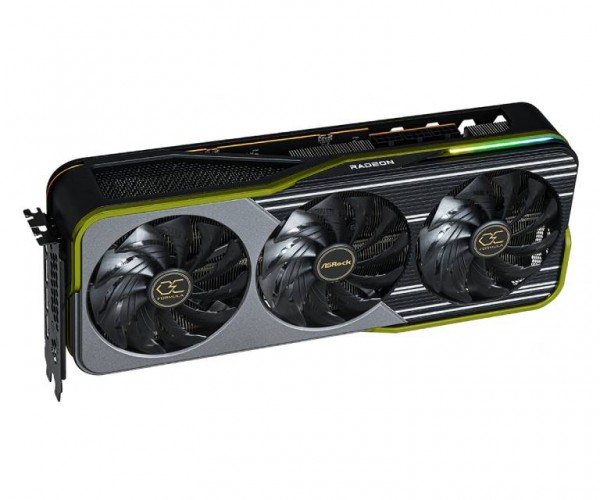 Of course, all that sweet hardware must be housed in an incredibly sizeable package. If you're running an mATX or mini-ITX build, forget about getting this card: it is huge.

First of all: triple slot cooler. All that power creates heat, and you need to have a beefy cooler for that. The Radeon RX 6900 XT OC Formula's cooler features an all-metal shroud with a triple-fan design for maximum cooling. Which means that if you're running it old-school style (horizontally), you might need to account for GPU sag. It's just that massive. To avoid that, a vertical GPU mount would be better.

Still Going To Be Out Of Stock, Probably

For those who have been following the PC hardware scene, you know that there's a global shortage of GPUs that left the latest RTX 3000 and RX 6000 series (even previous generation cards) out of stock everywhere. And even if you did find them, they cost around 3-4 times the MSRP. 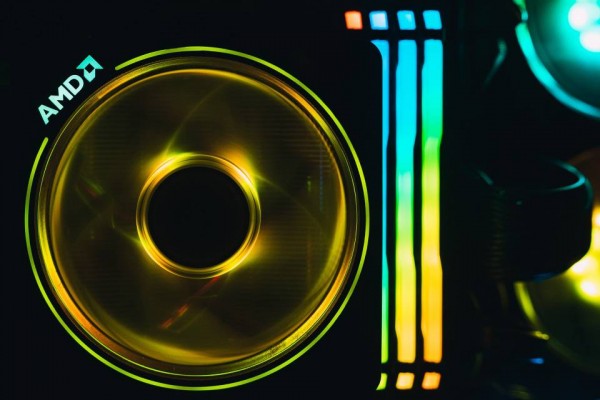 As for the RX 6900 XT OC, it's probably still going to get snagged by cryptocurrency miners because it's the topmost SKU in the Big Navi line. It's safe to say that the card's hash rate can be quite profitable, considering that its little brother, the RX 6700 XT, is a really great mining card.

So, Asrock's release doesn't really mean anything much. Until the cryptocurrency bubble bursts, ordinary gamers will have to contend with the current GPU shortage with whatever they can find.X