Australian Court Says Google's Location Data as Deceptive--How to Check if it is Collecting Your Data?

Recently, the Australian Federal Court has discovered that Google was misleading users in the country when it comes to tracking their location.

Between January 2017 and December 2018, Australian users who set up their new Google accounts through the Android device were deceived that if they turn off "location history," the company will not collect their data anymore. 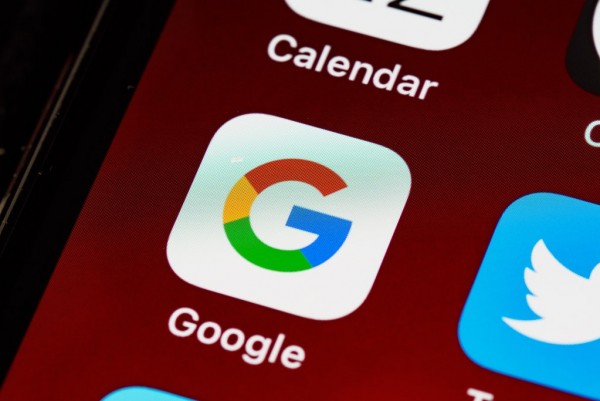 Tech Radar reported that Google is continuously gathering users' data through the "web and app activity" even though there is already a separate Google account setting.

Not only it could collect sensitive information but it could also store and use it through the user's location.

ACC (Australian Competition and Consumer Commission), a regulatory commission of the Australian government has imposed a thorough investigation about Google on-court since it has misled its users.

Justice Thomas Thawley handed his judgment to the Australian court on Friday, Apr. 16. He expressed satisfaction upon assessing that Google's entire move was ruled out to be "deceptive," which was agreed by the ACCC to be reasonable.

"This is an important victory for consumers, especially anyone concerned about their privacy online, as the court's decision sends a strong message to Google and others that big businesses must not mislead their customers," Rod Sims, the ACCC Char said in a statement.

Sims added that the decision is implemented to guarantee that digital platforms should be transparent when it comes to collecting their users' data.

In return, this could also serve as a message to the users to be more aware of the data that they input into the online platforms.

It is expected that at a later date, Google will be notified of its penalties.

Meanwhile, a spokesperson from the California tech giant stated that they are now "currently" evaluating possible options. Google is also considering filing an appeal to the court.

How to Check if Your Data Is Being Collected by Google?

In particular, using location data is not only about knowing your direction. This is issued by Google that your search results display near places from your home. There are also instances that it could exhibit locations of restaurants that you want to visit.

Through the user's recent search history, the platform could surmise your location if you type the exact name of the establishment that you would like to go to.

Displaying users' location is made possible through the Wi-Fi networks and telecommunication towers that Google used to transmit a signal to your smartphone. The information collected will now yield an accurate timeline of users' movements.

If users feel skeptical about Google collecting their data, follow these procedures so they can avoid Google's user-tracking scheme: