Xbox Game Pass and Xbox Live Gold both offer some great features that greatly enhance the gaming experiences of many players. However, which one of them should you get?

To help you further, here are their differences that you should know.

Xbox Live Gold is an online subscription service for Xbox consoles, which was launched by Microsoft previously in 2002. For those who are thinking of purchasing this option, you need to remember that it is also included in the package of Xbox Game Pass Ultimate. 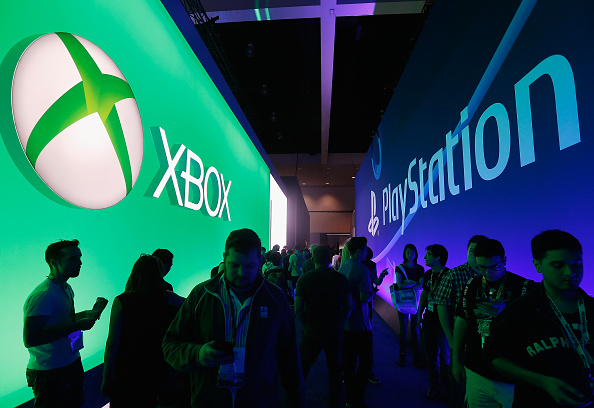 But, it is still cheaper than Xbox Game Pass since it only costs $10 per month. You can also have a discount if you purchase its service for a year or 12 months since you only need to pay $60.

As of the moment, if you want to play online games, you need to have Xbox Live Gold or Xbox Game Pass. However, this could soon change since Microsoft is planning to allow fans to play free-to-play games online. These include "Apex Legends," "Fortnite," and more.

Furthermore, Xbox Game Pass is still better than Xbox Live Gold since it offers all the games that Microsoft publishes on its platforms.

When it comes to price, CNET reported that Xbox Game Pass is more expensive since it costs around $15. Although this is the case, the price difference is not that wide.

Which one should you get?

According to Game Spot's previous report, Xbox Live Gold's requirement for free-to-play games will be removed by Microsoft. This could make Xbox Live Gold even better, adding a feature that allows players to play online games. 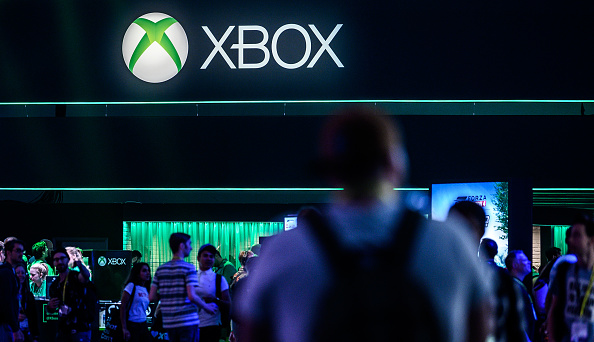 If you are a person that only focuses on online games, then Xbox Live Gold is the best option for you. But, if you are a heavy gamer, then you should get Xbox Game Pass. However, you still need to have a specific package in mind. You can either choose Ultimate, PC or the Console option.

For more news updates about Xbox and other related stories, always keep your tabs open here at TechTimes.