Apple has encountered another issue with a company, This time, Spotify and Match Group, the company that created Tinder has called out the Cupertino giant over its abusive power on the App Store during the antitrust hearing on Wednesday, Apr. 21.

Spotify, Match Have a Bad Blood with Apple 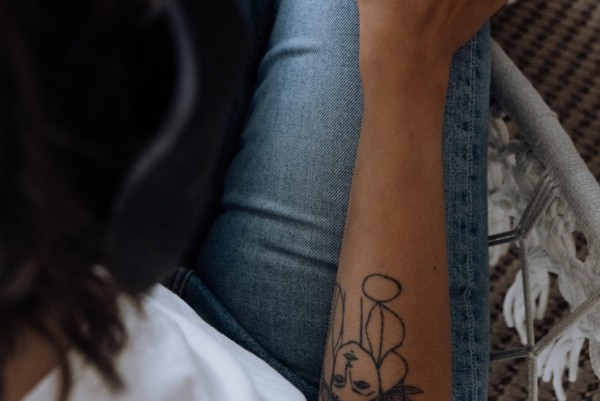 Bloomberg reported that Apple has been making a move to overpower its existing tech rivals. For Horacio Gutierrez, the Chief Legal Officer of Spotify, the tech giant's rules are "nothing more than an abusive power grab."

"Apple abuses its dominant position as a gatekeeper of the ‌ App Store ‌ to insulate itself from competition and disadvantage rival services like Spotify," Gutierrez spoke to the lawmakers.

He added that the restriction of the company on developers is an abusive power grab besides being a "confiscation" of the value which was produced by other people.

Since Apple Music arrived at the market, Spotify was having a psycho-war with Apple. This is because Spotify said that Apple's imposed $9.99 pricing on Apple Music was not giving them enough space to gain a profit.

With that being said, the 30% cut that Apple imposed on its service appeared to be unfair on the part of Spotify. As a result, Spotify was forced to put a heavy charge on its service which targets iOS users since no option could settle the issue.

At the time, Apple was not allowing Spotify to have a smart selection of alternatives like app payment options or a different way to sign up for the service.

On the other hand, Match's Tinder criticized Apple and Google in allowing underaged users to access the sites.

Now for its concern with Apple, the company voiced out that Cupertino giant did not want to grant what they wanted. In particular, Match only suggested the addition of the rules of ID verification to improve the safety of the app in Taiwan.

However, what intensified the feud was a statement from an Apple executive, who said that Match owed them every money that they made. The executive added that Match should instead be glad since Apple did not get all of its revenue, Macrumors reported.

During the Antitrust hearing, Kyle Andeer, the Chief Compliance Officer of Apple was present to defend the company. The said hearing is focused on scrutinizing the mobile war as well as the App Stores, but mainly, the emphases will be Google and Apple.

As the representative of the tech giant, Andeer pointed out that the company has been a big driving force in revolutionizing software distribution so developers could easily get close with the users.

He added that the rules of the App Store are meant to implement performance, safety, and privacy standards.

Currently, Apple is still in a dispute with Epic Games, a Maryland-based video game publisher over the "Fortnite" issue. Last month, the two companies have already finalized the line-up of the witness for the bench trial.

The bench trial between Apple and Epic will start on May 3. To know all the witnesses in the upcoming trial, click here.