Finally, "Tales of Arise" will be nearing its upcoming launch this 2021 after a series of delays prompted by the COVID-19 pandemic which started last year.

Originally, it was announced in 2019 that it is expected to be released by 2020, but now Bandai Namco prepares for the seventh installment of the "Tales" series.

Ahead of its arrival in select gaming consoles, what should we know more about this game?

'Tales of Arise' Trailer is Now Out 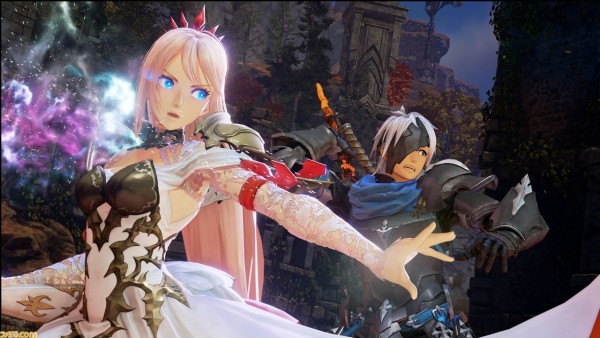 The newly released trailer of "Tales of Arise" leads the players into in-depth storytelling where Shionne and Alphen, the two main characters are featured.

From the video, the inhabitants from the planet Dahna are gaining control of the natives from Rena, its neighboring planet. Later, Rena native Shionne and Alphen who hails from Dahnah have decided to join forces for a huge change of both worlds.

Forbes reported that game designer Minoru Iwamoto will make a comeback to the game to illustrate the characters. He is also the current director at the moment.

Since "Tales of Arise" will rely on Unreal Engine to make more alluring environments, fans should expect a lot of aesthetics from this game.

'Tales of Arise' Release Date for the Next-Gen Consoles 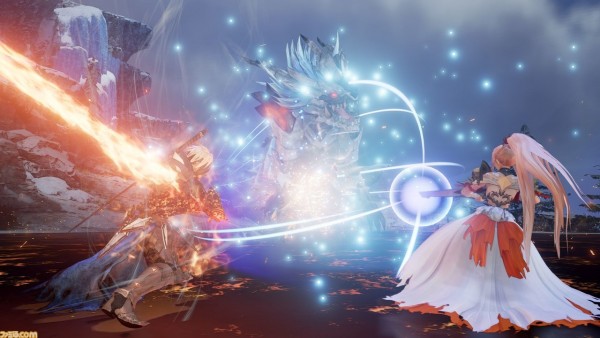 Bandai Namco broadcasted that the "Tales of Arise" will have its global launch on Sept. 10 on PS4, PS5, Xbox One, Series, and PC through the Steam app.

This is the first time that the video game will debut in the next-gen gaming consoles, PS5 and Xbox Series.

On the other hand, the Japanese edition of the game will be released ahead of the global launch. It will be available in the country on Sept 9.

What the "Tales of Arise' Game Producer Reveals About it 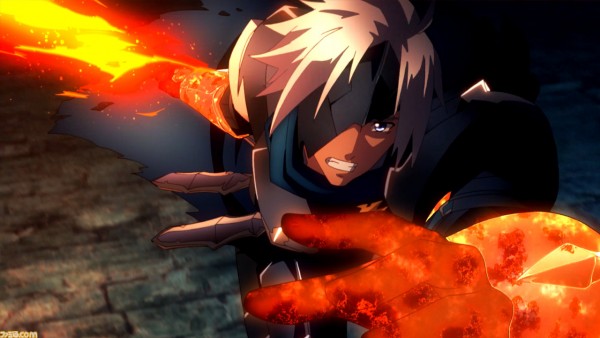 Final Weapon reported Bandai producer Yusuke Tomizawa apologized to the fans due to incomplete news about the upcoming "Tales of Arise."

While the game was already in development at the time, he promised during the "Tales" of 25th Anniversary Special Live Stream that they will introduce the pandemic-delayed game by 2021.

Recently, Tomizawa was interviewed by Famitsu, a Japanese magazine that features video games. Here is some important information that he revealed about the game.