Tesla Superchargers to Run on 100% Renewable Energy to Charge EVs this 2021, as Pledge to Earth Day

Tesla has recently pledged to change its sources and switch to a 100 percent renewable energy source for its Supercharger locations to replenish batteries of electric vehicles stopping by to use the service. The statement was posted by Tesla Supercharger Marketing Lead, Justin Lange, that said it was the company's pledge towards Earth Day 2021. 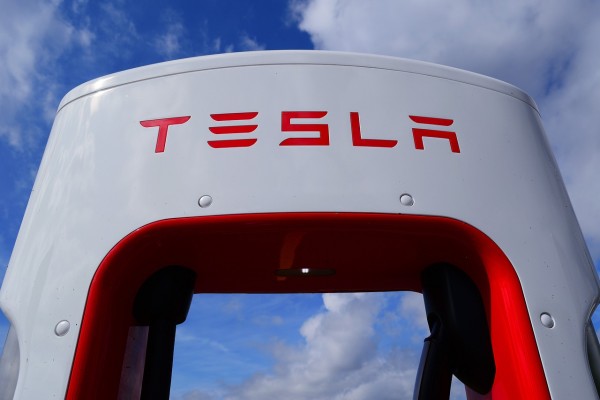 Earth Day has certainly ended and several companies have already divulged what actions they were going to take for the preservation and care of the planet, to combat the different threats against its presence. Apple has released a carbon-neutral campaign for its devices that would be available by 2030, with the company already claiming that they practice it as early as now.

On the other hand, Google has also pledged its services for Earth Day 2021, saying that it would be "carbon-free" by 2030, as it would observe this via five of its data centers worldwide. While Tesla has been inclined to clean energy and protecting the environment since its establishment, the company furthers this by revealing its plans with its Superchargers.

The clean energy company and electric vehicle manufacturer has not released a lot of press releases for Earth Day 2021, and in fact, this announcement did not come from its CEO Elon Musk. Rather, it came from Justin Lange via LinkedIn, which was revealed more than five days ago, after the festivities of the April 20's Earth Day 2021.

In the post (via Electrek), Lange's private profile has divulged the steps of Tesla's Supercharger to rely on fully renewable energy sources to charge the different electric vehicles that would use its services. This means that Tesla would stop relying on power grids that use non-environmental friendly energy sources and rely on Earth-friendly ones.

Tesla is known to debut one of the most popular renewable energy sources for homes and buildings with Tesla's Solar Roof, paired with the Powerwall, to ensure proper energy regulation without threats to the environment. Lange also divulged the different advantages brought by the company's electric vehicle and Superchargers.

What Are These Renewable Energy Sources?

While Tesla and Lange did not specify the different renewable energy sources that they would use, three known natural resources are used regarding the environment-friendly choices. These three are Solar Power, Hydro Power, and Wind Power, all of which are from three of the basic elements present in the environment.

Tesla is known to utilize the Sun's power with its Solar Roofing options, and most of its Superchargers have it installed in its shades so that it also generates power to and from the grid. These renewable energy sources can be used to generate power and lessen the need to rely on traditional ones, which use fossil fuel and others that present harm to the Earth.