Neuralink President and Co-Founder Max Hodak have officially left the company. He announced this via social media, saying that he is off to a new venture which requires leaving the popular brain company. For several months since its last showcase and achievement of a neural implant on a monkey, the Elon Musk company has remained silent with its development. 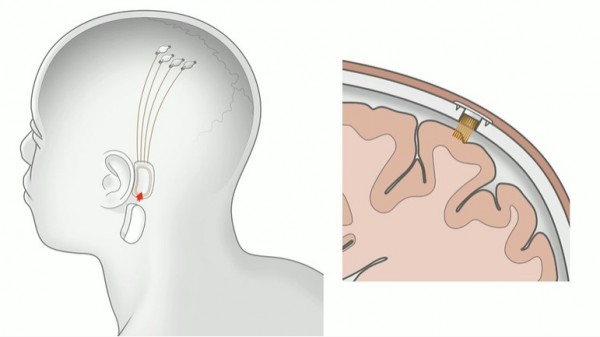 The years 2019 to 2020 was the massive hype of Neuralink, particularly because of Elon Musk's constant tweets and teasing of the company's ventures and work via social media. These teases have promised a lot to the public, especially with its goals of having a brain implant technology that would change the world and elevate the medical field.

Initially, there were a lot of promises for Neuralink in the past year, such as its "Spotify for the brain" promise, along with a mood-changer or emotion-controller feature as boasted by Musk.

In a recent tweet by Max Hodak via social media (@max_hodak), he reveals departing from the brain implant company, which he co-founded with Musk last 2016. The company's track record since almost five years ago has gathered massive funding and support from investors, along with fans that highly speak of it.

✨Some personal news:✨ I am no longer at Neuralink (as of a few weeks ago). I learned a ton there and remain a huge cheerleader for the company! Onward to new things.

After Neuralink's most recent achievement of a monkey brain implant that can move a computer's in-screen cursor with its brain, it was a surprising move for the President of the company to leave it behind. Neuralink is off to greater things, especially as monkeys and pigs are known to be one of the smartest mammals on Earth, also resembling a close make to a human brain.

Hodak also did not go into details regarding his departure from the company, nor were there any disputes or problems that have occurred during his leadership, particularly towards another employee or Neuralink itself. In the tweet, Hodak said that he remains a "huge cheerleader" for Neuralink, meaning that this is not a bitter departure from it.

Elon Musk's Neuralink: What is Happening? 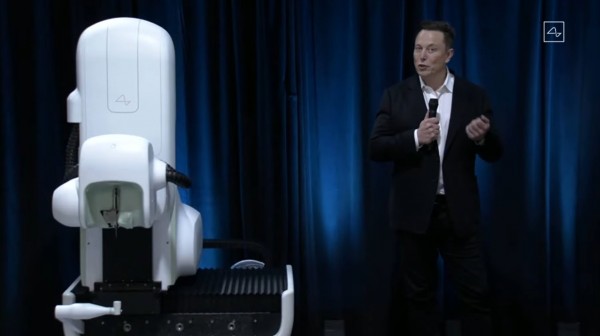 The multi-tech CEO of Tesla, SpaceX, The Boring Co., and more is now alone in his venture with Neuralink and its future, amidst the recent discovery and experiments that have gone to be milestones. The future remains clear, as the company continues with its experiments on animal's AI-symbiosis, soon meant for the human brain.

Apart from fixing what is needed to be improved or repaired with human ailments, Neuralink has evolved into a more daunting company that aims to better human life with a brain implant. This move is to upgrade a person to process more and unlock a larger area in the brain which remains unused, as it is known that humans only use 10 percent of it.