Foldable iPhones Rumor: Apple Will Ship 15 to 20 Million of Them in 2023, Predicts Kuo

Prominent leaker Ming-Chi Kuo says that Apple is currently developing an 8-inch Foldable iPhone. The tipster predicts that it would be released in 2023, which suggests that it will be a game-changer in the uprising trend of foldable battle.

Kuo Announces the High-Powered Foldable iPhone for the Next Years 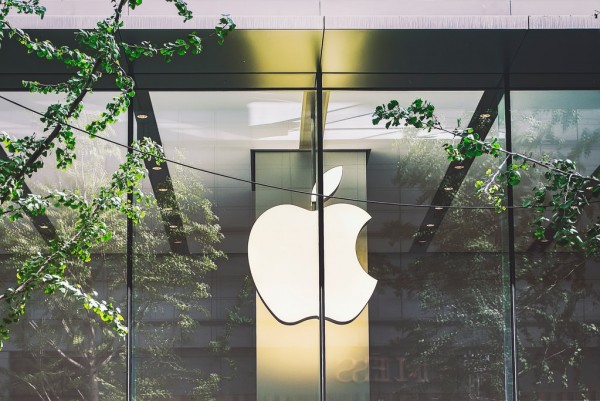 9To5Mac spotted popular Apple leaker, Kuo through his announcement to the investors on Sunday, May 2.

The note stated a forecast about Apple's next-gen product. It was mentioned there that the Cupertino giant will likely release a foldable iPhone which features a QHD+ flexible OLED display (8 inches) by 2023.

There is also an assumption that the foldable iPhone could feature the silver nanowire touch solution of TPK which suggests an advanced technology adoption since it has more advantages than the Y-Octa technology of SDC.

On top of this forecast, Kuo believes that foldable smartphones will be the face of the high-end models, so they will become a "must-have" for tech-savvy individuals. In conjunction with his prediction, he said that Apple is on its way to transforming into a major winner in the foldable trend.

Currently, the focus of the company is to incorporate both the capabilities of the tablet and the smartphone into a single package. The popularity of the foldable design is still dealing with the gradual preference of the people.

Meanwhile, this means that the foldable devices will "blur" the product segmentation in the future. This involves specific devices like tablets, laptops, and smartphones.

Kuo also anticipated that there will be the increasing importance of the foldable iPhone when it comes to its hardware design and cross-product ecosystems, MacRumors reported.

Going back to the touch solution, the leaker believes that it will be an effective route to establish a "long-term competitive advantage" in the market. This technology will also be featured in the future products of Apple.

Kuo believes that the upcoming ‌iPhone‌ will adopt a silver nanowire touch solution for the device's display, which will create a "long-term competitive advantage" for Apple in the foldable device market. This display technology will be needed for future foldable devices that support more than a single fold.

Apple to Continuously Use Silver Nanowire to 'Master the Technology'

Besides the foldable iPhone, Kuo said that Apple will continue to use the silver nanowire technology. At the time, the company was utilizing it in the HomePod's interface. This will allow the tech giant to flourish by producing it at a lower cost.

This was the first leakage of the foldable iPhone to the public. Kuo announced it last March that Apple will launch a foldable iPhone with a Stylus pen. It is believed that its display will be 7.5 to 8 inches.

However, Kuo said that it would rely on Apple's issues on mass production since the global chip shortage continues to wreck several tech firms.

On the same note, the popular leaker said that Apple's move to create a foldable iPhone has not yet started. However, this could be a strong indication to the users that the company is headed in producing it.

Related Article: Kuo Says Apple AR Headset to be 150 Grams Lightweight, Thanks to Fresnel Lens--Debuts in 2022?