Fans eagerly awaiting the reveal of Battlefield 6 may react to this news two ways: they might like it or not. And if the information is right, Electronic Arts and DICE is seemingly going in a new but also very familiar direction. 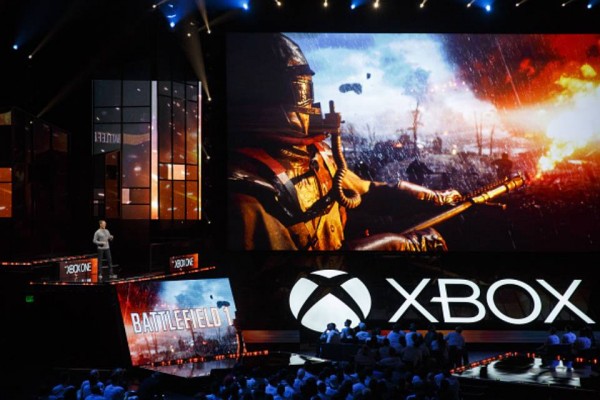 According to a report by PCGamer, a couple of alleged screenshots of the next-gen exclusive Battlefield 6 might have been leaked ahead of its official reveal. The images come from an insider named Tom Henderson, who says that he also got it from another leaker. And they look like just any leaked video game image we've ever known: blurry, like they've been screen-grabbed from a trailer or something.

One image showcases what is clearly the cockpit of an aircraft or spacecraft, overlooking the launchpad for a rocket. Some HUD elements like a missile selection menu on the bottom right are present. The other image shows an island with a bunch of aircraft flying overhead, which is a rather familiar sight (more on this later). 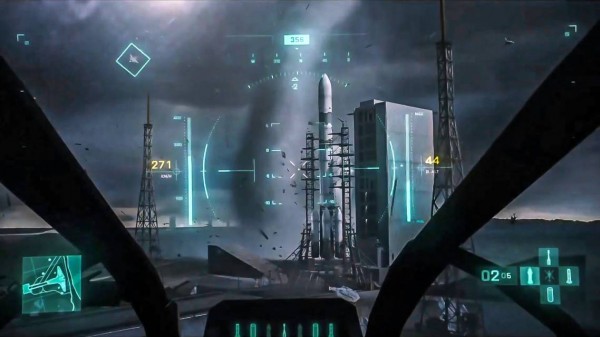 If we're to go by the two pictures as to what Battlefield 6 may entail, it's that it looks like the game is set in a relatively modern world that's not too futuristic. According to Henderson, the next Battlefield is going to be set at around the 2030s, and it will feature weaponry that either already exist or is under (presumably top-secret) development.

Read also: EA Prepares For Battlefield 6 For Its Release In 2021; Stops Both Support For Star Wars: Battlefront 2 And Battlefield 5

What is the Game About?

According to a report on NME, Henderson explains the potential reason behind the low quality images. He says that the leaker might have screen-capped it from a video call, which is why they look like so. Aside from this, the pictures also seem to look eerily similar to sketches he made based on a possible trailer he saw last April.

Now, back to the images. Remember earlier in this article that one of the screenshots looked eerily familiar? The one with the planes flying over an island? Well, it might seem like Battlefield 6 is going to feature a battle royale game mode. Look at the picture again: does that not look similar to jumping out of the Battle Bus in Fortnite? 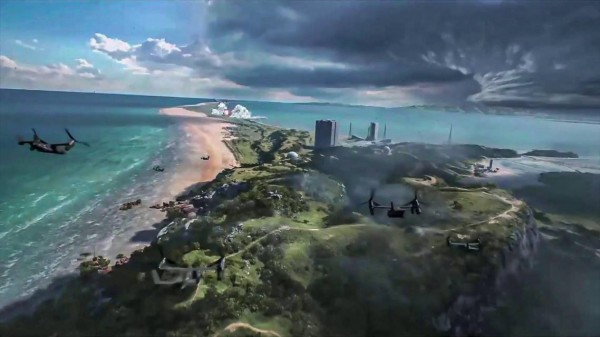 Henderson actually says that we can expect Battlefield 6 to also be a battle royale game, at least if you focus on the multiplayer aspect of it. He further claims that there will also be a co-op mode, and that players will have four main classes to choose from when playing with their friends online.

Electronic Arts and DICE themselves already officially announced next-gen exclusivity for the next Battlefield game. The PS4 and Xbox One are going to be left out to take advantage of the full power of next-gen consoles to drive what they say is the game's "unprecedented scale."

With the ease of developing games for the PS5, this might be no surprise. Couple that with the current-gen console's powerful hardware and gamers will likely get a truly next-generation version of EA and DICE's most popular shooter. They keep on saying that the upcoming game will feature more players than ever before, which actually gives further credence to rumors of a battle royale game mode. In that kind of scenario, more players would be the only way to more mayhem. 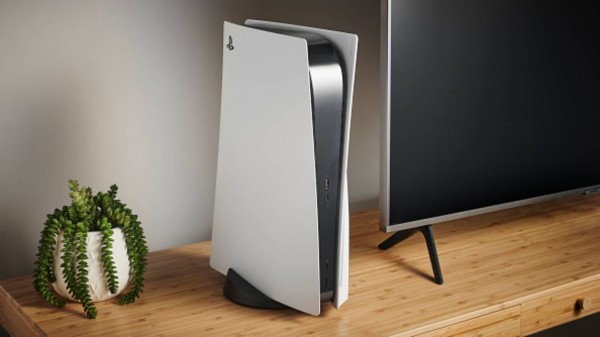 As for the graphics, Henderson says that it looks so good, it's like a movie, according to a report by TweakTown. This was after he was asked if players would be blown away by the in-game visuals. If this is true, then perhaps the title is going to take advantage of hardware-accelerated ray tracing on the current-gen consoles. Let's just hope that the frame rates hold up too, because ray tracing is no good if an FPS game like this doesn't run smooth.

EA Prepares for Battlefield 6 For Its Release in 2021; Stop Both Support for Star Wars: Battlefront 2 And Battlefield 5