Google Pixel 6 has been rumored to come with an in-house chipset for quite some time, but a recent leak suggested that it is currently in the works.

Dubbed as Whitechapel, the rumored chipset, which is reportedly being developed in partnership with Samsung.

Another round of rumors about Google Pixel 6's custom chipset started with a code change submitted to the Android Open Source Project (AOSP).

The submitted code change aims to update the SELinux policy of the OsloFeedback app, which is responsible for Soli radar gestures on the Pixel 4.

According to XDA-Developer's report on Wednesday, May 5, a Googler responded to the code change, along with a link, which points to an internal source code repo.

"You don't need coredomain to use binder_use. This one lives fine on P21," the Googler commented.

Another hint comes from the given URL:

As the link suggests, it leads to a file located under "Whitechapel," which is the same name used to refer to the rumored custom-made chipset.

The link also shows that the Whitechapel folder is under "GS101," which 9to5Google on Apr. 2 suggested as the upcoming "Google Silicon" line of chipsets.

Earlier rumors claim that the GS101 codename is connected to "Slider," a codename linked to Samsung Exynos, hinting that Whitechapel may have something in common with Samsung Exynos.

If proven true, the latest leak dispels previous rumors that the upcoming Google Pixel 6 would likely come with Snapdragon 775. 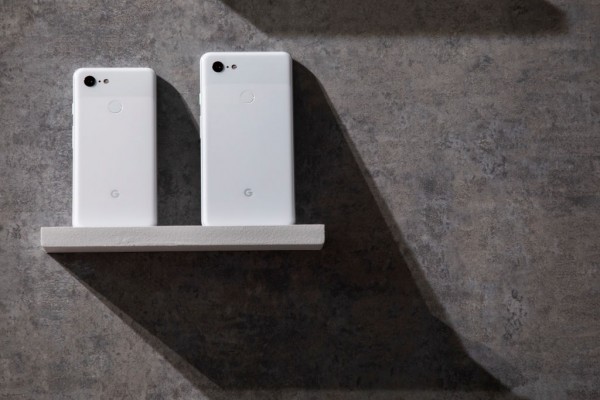 Google has by far not officially confirmed anything about Pixel 6, but plenty of rumors give a hint on what to expect with the upcoming flagship phone.

Apart from the in-house chipset, rumors suggest that the Pixel 6 would offer ultra-wideband (UWB) technology, allowing for more precise location tracking and communication.

I've just been informed that Google is testing support for Android 12's Ultra-wideband (UWB) API on "raven", one of the code-names that could belong to the GS101-powered next-gen Pixels.

Other display rumors claim that the Pixel 6 would come with an under-display camera and fingerprint scanner, hinting that the upcoming flagship phone would have a revamped rear design.

Fans may not see the Google Pixel 6 soon, as it is not expected to be launched until the latter half of 2021.

Once launched, the Pixel 6 may stick to the same ballpark price as the Pixel 5, which would start around $699.

ⓒ 2021 TECHTIMES.com All rights reserved. Do not reproduce without permission.
Tags: Google Pixel Whitechapel
Most Popular