SpaceX has recently achieved a massive milestone after it successfully launched and landed the Starship SN15 last May 5, and now, CEO Elon Musk campaigns for public support for the Mars mission soon. The CEO said that he wants to "make humanity a multiplanet species," and for this to happen, he needs public support and backing. 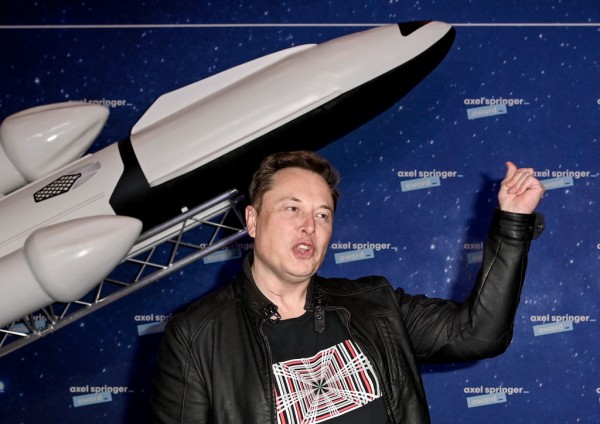 The popular private space company from Elon Musk has done what was thought to be an almost impossible task, and has successfully landed the Starship with the SN15 prototype, after months of explosions and fails. The company is now celebrating the achievement which it has attained with the SN15 after the different problems that occurred with the SN8, SN9, SN10, and SN11.

People may have missed three Starships after SN11, but it was completely reasonable as to why SpaceX jumped from 11 to 15, and it was because of the SN15 Mk. 1, Mk. 2, and Mk. 3 which served as its initial prototype. SpaceX and Starlink are already considered as two of the most prominent space agencies in the world, especially as it aims to provide humans the next-level tech.

In a series of tweets by the SpaceX CEO (@elonmusk), he has explicitly campaigned for the "public support" for the company's incoming venture of having a Mars mission as it reached its awaited milestone. It was known that the Starship project is one of the most important pieces of the puzzle that SpaceX needs for its Mars mission as it is the vessel for that.

The Stainless Steel-made spacecraft was made for Mars and it was conceptualized by the space company in 2012, under the leadership and vision of Elon Musk. The Starship has first seen its first flight in 2019, back when it was still a prototype for its initial high-altitude launches, after transitioning to a launch and land maneuver that has started in 2020.

Musk mentioned in his tweet that he wants the Mars mission to happen, and one of the ways to further the project is via public support, meaning that the campaign should both come from the company and the people. This is a rare occurrence from the SpaceX CEO, as he mostly shares information via his social media accounts only, and not requesting anything from the public.

On the other hand, what follows the call to the campaign is Musk stating that humanity should soon become a "multiplanet species," which means that people should have the choice and ability to venture from Earth to Mars. And how will the world achieve that? It is through Musk and SpaceX's plans of commercial space travel from the home planet towards space.