Robocalls are fake calls that people have been getting, and it has led to a major security issue that has been spamming people regarding different issues that may or may not concern them. With this, the Federal Communications Commission (FCC) is regulating them, and overseas calls would be the most affected, with AT&T, Verizon, and T-Mobile looking into protesting against it. 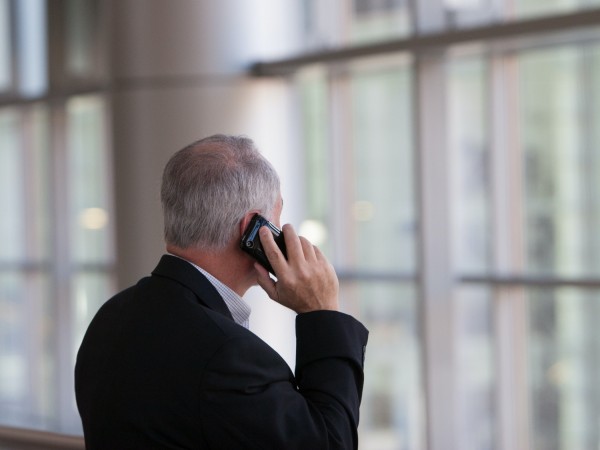 While there are limited to no ways of discerning a call to be legitimate or a "robocall" before answering it, the regulations commission would be making no exception on overseas calls and its supposed block or bans. This could not only affect the service of international calls made to and from America, but it could also hinder the network companies' other features.

Various reports of robocalls have been indifferent developments now, especially as its tactics and efforts have become more apparent over the past events, and have been affecting customers and recipients. The failure to stop these fake calls has been on the cell network companies which pushed the FCC to fine them for not preventing it.

Read Also: Robocalls Now Increase to 4.6 Billion! But, You Can Turn Them Into Cash-- Here's New Tool 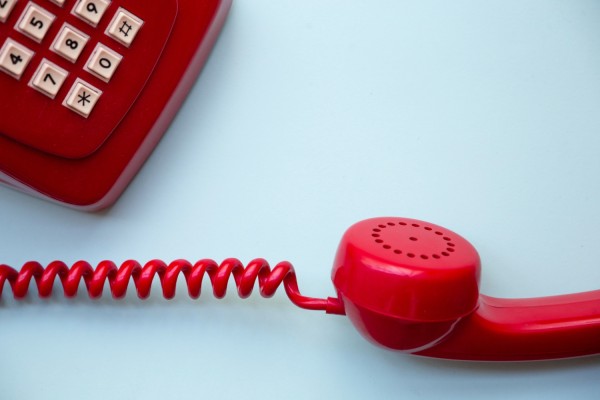 The top three cellular network companies in the country are joining forces to protest against the FCC with the recent ruling of the regulators of blocking robocalls which would also affect legitimate ones. According to the Wall Street Journal, AT&T, Verizon, and T-Mobile are looking into coming up with a protest to ease up the restrictions of these fake calls done via their networks.

The recent FCC ruling suggests that it would make the effort of looking into blocking overseas calls to prevent the attacks or campaigns by these robocalls that have affected the daily lives of Americans. However, while the FCC ruling looks into making the phone less busy with the robocall plague, it could also affect the legitimate international calls received by the number.

These three cellular companies are all looking into appealing this with the FCC and would ask for reconsideration in doing this, as it could also hinder real calls made by friends or loved ones abroad.

Robocalls: Why Is it a 'Plague?'

There are ways to discern robocalls from legitimate ones, and Google was one company to do this for its smartphones and OS users, but these network providers have been shy of what the internet company did.

Robocalls are surely hard to track and prevent, especially as they can launch millions of calls in one go, directed to numerous users in a random or targeted campaign by these callers. Preventing and filtering them may be hard, especially as the network companies cannot track them all at once, but the FCC has had enough with the fake ones.