Valve is trying to bring something new into the market, with the recent interview of Gabe Newell which announced the possibility of Steam Console plans to a high school Q&A in New Zealand. The CEO has been living overseas for over a year now and has divulged a truly crucial piece of information for Steam's growth and its games to come to other platforms. 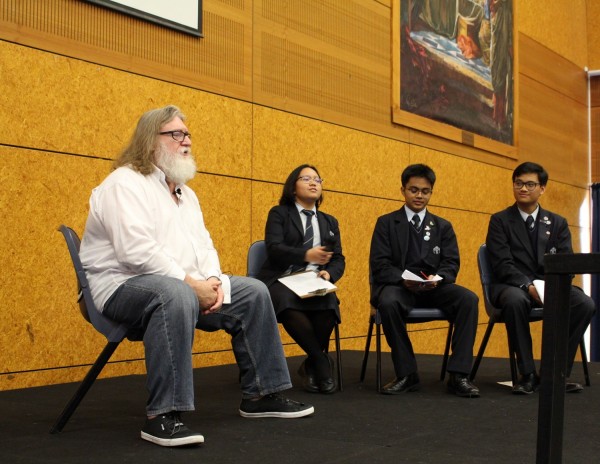 Most game developers and publishers already offer cross-compatibility for the different games in the PC and console platforms including "Fortnite," "Call of Duty Warzone," "Smite," "Star Wars Battlefront," and more. These games would mostly rely on their developers for cross-platform compatibility, and may not be even that of a crossplay.

While cross-platform compatibility offers that the game is available from PC to consoles like PlayStation 4, Xbox One, Nintendo Switch, and the latest gaming ones from Sony and Microsoft, not all are crossplay. Take Rockstar Games' "Grand Theft Auto V" for example, as PC and console gamers cannot directly interact or play together with missions as crossplay is not available.

Read Also: PlayStation VR: Next PS5 Device to be a 4K Device with Haptic Feedback and a Foveated Imaging Render

According to the recorded video of a Redditor named u/Odysseic during Gabe Newell's interview, the CEO answered the question of a high schooler who asked about Steam games coming to the console. Here, the student was referring to popular Steam games that are PC exclusive and are mostly directed to Valve's development and production of games.

What shocked the entire gymnasium is that the Valve CEO confirmed it right then and there, that Steam's PC games might have a shot for a console expansion in the coming future. However, not much was revealed after this, especially as the answer of Newell was kept short after answering the question directly for the student's satisfaction.

Valve games that are under Steam circulation now include that of "DOTA 2," and "Counter-Strike: Global Offensive" for the free games, and it is the latter that would have a better shot at a console version. Moreover, other titles include the "Left 4 Dead" series, "Half-Life," and "The Orange Box." Newell also did not pertain if the Steam console plan could be upcoming titles for the company. 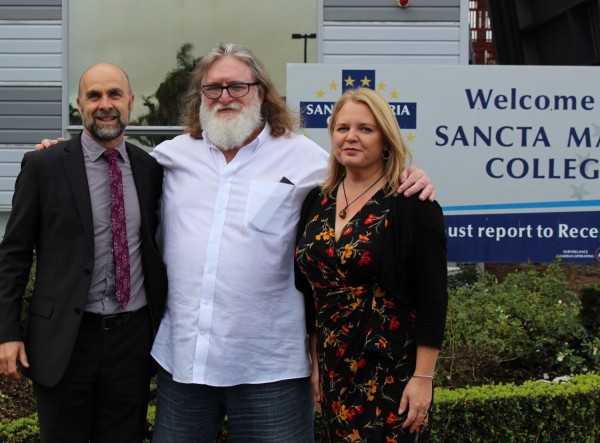 What Newell said in his answer to the question was something that "you would not expect," and it would come by the end of the year, meaning that gamers would have to anticipate the unexpected soon enough. The build-up made by the Valve CEO hinted that the company has something brewing and up its sleeve for its gamers for later this year.

The full interview captured by the Redditor can be viewed here for reference.