The renewed guidelines come as the game prepares for the road to Stockholm, which marks the beginning of the RMR events.

On Apr. 15, "CS:GO" announced that the game will change some of its event guidelines about the Valve Anti-Cheat System (VAC) ban.

In the updated VAC ban rules, players who received the penalty in "CS:GO" more than five years ago can now participate in Valve-sponsored events.

Additionally, players who received a VAC ban at any time after their first participation in a Valve-sponsored event will be disqualified. 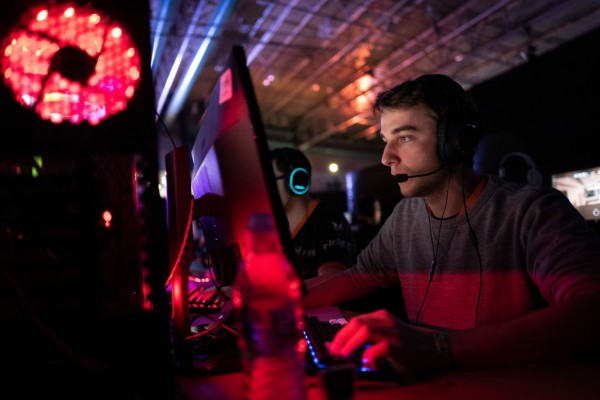 The updated guidelines also made it clear that the only change is the player's eligibility to participate, while the VAC ban maintains all other effects.

VAC bans are imposed on players who connect to a VAC-secured server with cheats installed on their computers.

Cheats not permissible by the server are defined as third-party modifications designed to give one player an advantage over another.

The system designed to catch players who installed cheats on their PCs is powerful enough that it banned over 40,000 players in a day back in 2017.

However, that did not stop computer scientists to look into AI to create the ultimate cheat-detection system.

Jamppi received a VAC ban in 2015, prompting him to sue "CS:GO" developer Valve before moving into "Valorant."

On the other hand, Brazilian player VSM, who received a VAC ban in 2014, posted a photo on Twitter in response to the news, showing a screenshot of his PC as he uninstalls "Valorant."

"CS:GO" fans expressed their relief upon hearing the news on Reddit on Apr. 16, with many cheering Jamppi and VSM on their newfound freedom.

On Apr. 16, "CS:GO" posted the latest release notes that include a major change in the game, particularly in acquired items.

According to the release notes, players can only sell or trade items purchased from the in-game store, and Operation Cases received from operation rewards one week after obtaining it.

However, items received from market-restricted containers will remain sellable on the Steam Community Market.

The latest patch also fixed a rare visual bug that involves equipped item indicators while equipping a default item into a loadout slot, as well as other stability improvements.

ⓒ 2021 TECHTIMES.com All rights reserved. Do not reproduce without permission.
Tags: CS:GO Valve Cheating
Most Popular